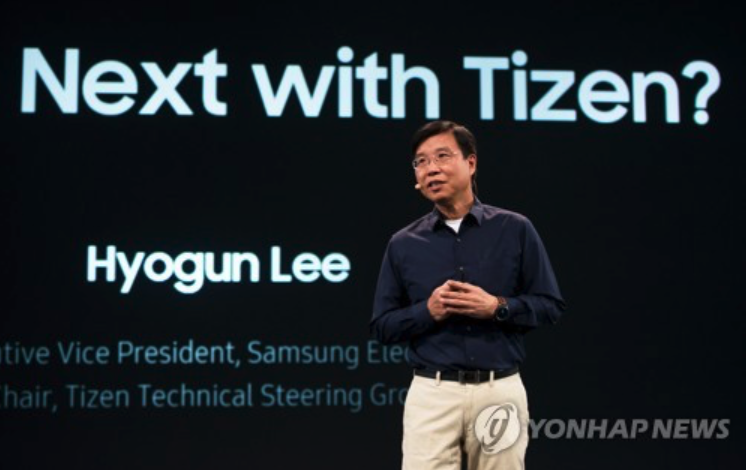 Samsung, meanwhile, is currently seeking to increase its presence through the Tizen operating platform. The Tizen platform is currently adopted mostly by budget smartphones sold in India, and they are also marketed in some southwest Asian countries. (image: Yonhap)

SEOUL, May 18 (Korea Bizwire) – Chinese tech companies are gradually expanding sales in India, industry data showed Thursday, and starting to threaten Samsung Electronics Co., which is currently the leading player in the subcontinent.

According to the industry tracker Strategy Analytics, China-based Vivo sold 1.9 million handsets in the first quarter in India, accounting for 7 percent of the market and claiming a spot on the top five list.

Vivo has been gathering popularity in India on the back of the V5 smartphones. The Chinese firm currently operates some 15,000 shops in 400 cities across India.

Xiaomi Inc. is also enjoying a robust performance in the country. The company sold 3.8 million units in the January-March period in India, accounting for 14 percent of the market.

Samsung, meanwhile, is currently seeking to increase its presence through the Tizen operating platform. The Tizen platform is currently adopted mostly by budget smartphones sold in India, and they are also marketed in some southwest Asian countries.

The company said it will start sales of the Z4 smartphone, powered by Tizen, in India this week. The device will gradually reach out to other emerging nations in the Middle East and Africa.

The price tag of the Z4 will be around US$100, and will come with a 4.5-inch display and 5-megapixel cameras on the front and back.

The Tizen platform, however, currently has almost no presence among the world’s smartphone platforms.

The South Korean tech giant said it plans to expand the scope of Tizen to other home electronics in line with its devotion to the Internet of Things (IoT) industry. The IoT is a concept in which all tangible objects are connected to the Internet and can identify themselves to other devices in order to exchange necessary data for improved efficiency and convenience.

Samsung said Tizen is an open source system that all developers can use, and its simplicity compares favorably with other existing platforms.