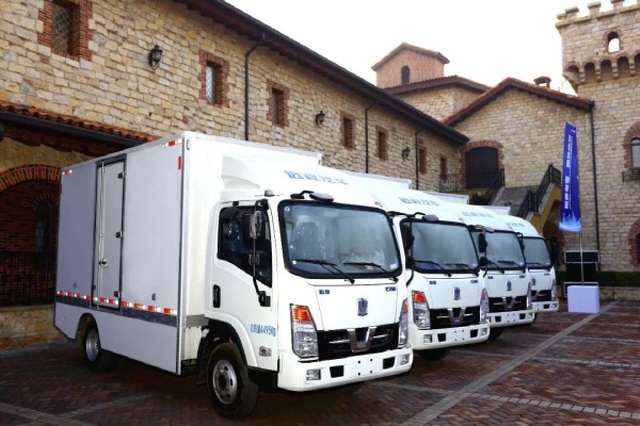 The companies decided to cooperate on refining GCV electric trucks prior to their introduction to the South Korean market, and will also look into the possibility of entering Southeast Asia and Africa.

GCV agreed to provide the e200 electric truck series already commercialized in China, and IT Engineering will refine the vehicles to meet the requirements for certification in South Korea.

POSCO International, a general trading company, will become the official importer of the e200 series.

The companies plan on expanding to Southeast Asia and Africa through a vast foreign network.

The signatory companies believe that GCV’s electric trucks will be able to compete in the South Korean market, thanks to the cutting-edge technology and affordable pricing strategy based on mass production.

Once the trucks are certified by the South Korean government, known for its strict standards on safety, quality, and environment, they will also be endowed with the potential to expand to Southeast Asia and Africa, led by POSCO International and its worldwide networks.

“China’s electric car technology is outstanding,” said one source familiar with the industry.

“Once consumers start to see that Chinese EVs are safe, they will easily be able to take over the South Korean market because they are affordable.”