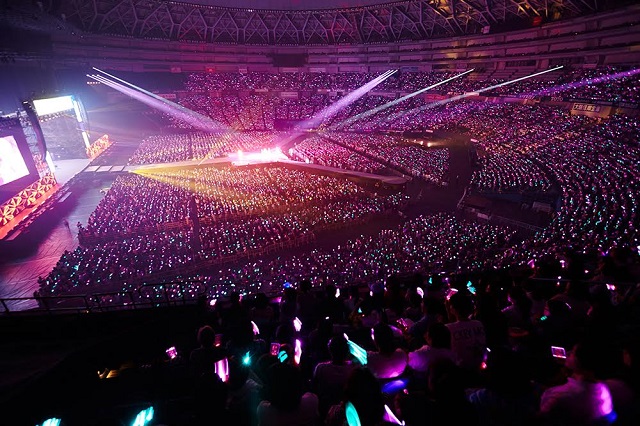 SEOUL, Apr. 17 (Korea Bizwire) — South Korean pop culture businesses have been seriously hurt by China’s retaliation against South Korea’s deployment of a U.S. anti-missile system, with more than 30 such cases reported over the past month alone, the culture ministry said Sunday.

“A total of 31 damage cases were reported between March 16, when a damage report center was launched, and April 15,” a ministry official said. The center is jointly being operated by the Korea Creative Content Agency, the Korea Film Council and the Publication Industry Promotion Agency of Korea.

Of the total, there were 13 suspensions or cancellations of contracts; five suspensions of production; four investment stoppages; and three delays or revocations of events, with six others.

By genre, broadcasting recorded 10; games six; animations, entertainment and music with four each; characters three; and others four, the official said.

“We believe reported cases are just some of the cases. There surely are more,” the official said.

To cope with China’s ban on “hallyu,” the global popularity of Korean pop culture, the ministry is currently in discussions with related cultural business organizations like the Korea Drama Production Association, the Korea Entertainment Producers Association and the Korea Mobile Game Association, the official said.

“The ministry plans to work out measures to help damaged businesses within the first half of this year, ” the official said.

Beijing has continued to escalate its economic retaliatory steps, including a ban on group tours, against Seoul since June last year, when Seoul and Washington agreed on the former’s introduction of the Terminal High Altitude Area Defense (THAAD) system. China claims it is a serious threat to its security, while the U.S. and South Korea say it is only meant to protect against North Korean provocations.