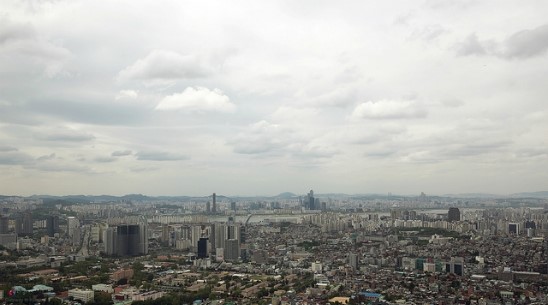 The Ministry of Land, Infrastructure, and Transportation said on May 28 that the total foreign land holdings as of the end of March were 227.44 square kilometers. (image:KOREA.NET – Official page the Republic of Korea/flickr)

SEOUL, May 28 (Korea Bizwire) – For the first quarter of this year, the Chinese bought the largest amount of land in Korea of all nationalities. The Ministry of Land, Infrastructure, and Transportation said on May 28 that the total foreign land holdings as of the end of March were 227.44 square kilometers, accounting for about 0.22 percent of the nation’s total land area of 101.888 square kilometers. The value in terms of publicly announced land prices was 33,035.2 billion won.

As of the end of the first quarter, Americans took the largest land in Korea, accounting for 53.8 percent of the land, or 122.73 square kilometers, owned by foreigners. It was followed by Europeans (10.7%), the Japanese (7.5%), and the Chinese (3.5%). Even though the land area held by the Chinese is small, the pace at which they buy up land plots is rising rapidly.