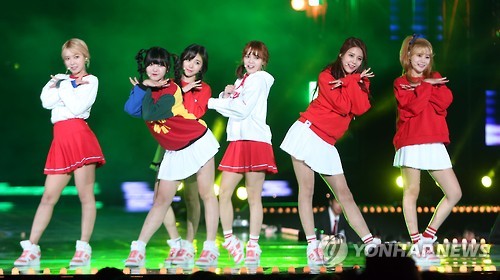 FNC Entertainment said it will issue about 1.7 million new shares to Suning Universal Media Co. to raise 336.9 billion won (US$290.8 million) in capital.

“Through our partnership with Suning Universal Media, we will jump-start our business in China,” the agency said in a statement.

Suning Universal Media is based in Seoul and is principally engaged in electronics distribution, real estate development, e-commerce and entertainment.

FNC Entertainment manages idol groups such as CNBLUE, F.T. Island and AOA, as well as comedian Yoo Jae-suk. It was listed on the KOSDAQ, a South Korean bourse, in December 2014.