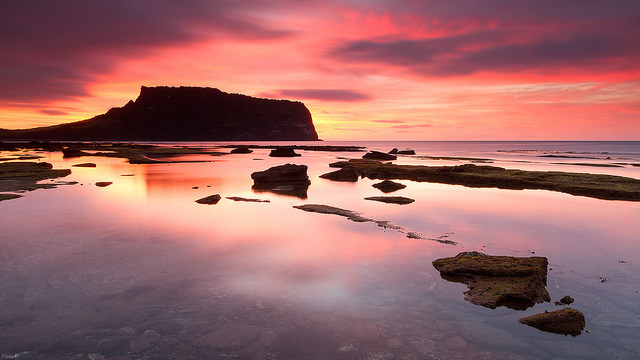 Jeju Island in Korea and big cities in Japan like Tokyo, Osaka and Nagoya are becoming “hot places” for their investment. (image: Iñaki Bolumburu/flickr)

According to the China Daily, big Chinese players are shifting their investment targets from Australia and the United States to Japan and Korea. Jeju Island in Korea and big cities in Japan like Tokyo, Osaka and Nagoya are becoming “hot places” for their investment.

The Chinese daily reported that rich Chinese in Beijing and Shanghai are entering the Japanese real estate market, targeting apartments, houses and hotels. The real estate market in Japan provides easy access to them and is estimated to make high profits.

According to Juwai.com, an online marketplace for Chinese property buyers, the index gauging willingness to buy Japanese real estate among Chinese investors has spiked more than 20 times over the past year from 100 to 2,086 in the second quarter.

In addition, the Chinese super rich are expanding their worldwide property shopping spree to Jeju. Among a total of 20.78㎢ of land on Jeju owned by foreigners, Chinese own 8.64㎢ of land, or a 41.6 percent share of the land owned by foreigners.

Most of the Chinese investors acquired the land to build large-scale tourism complexes or bought existing golf courses and resorts.