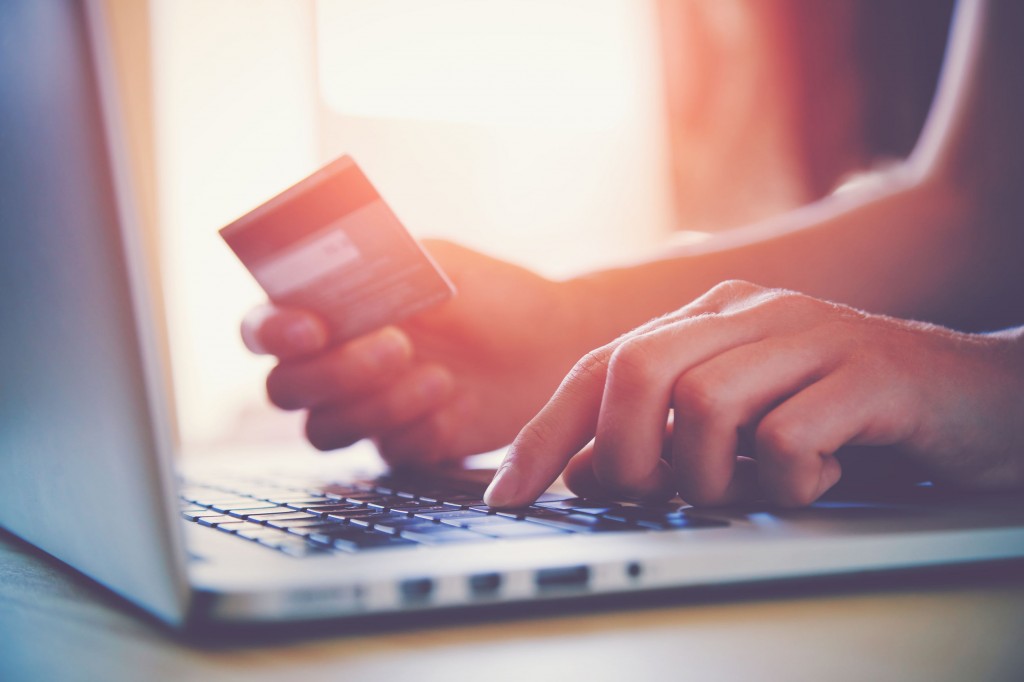 According to the Beijing office of the Korea Trade-Investment Promotion Agency (KOTRA), South Korean products accounted for 13.6 percent of direct overseas purchases through China’s Tmall, the largest platform for such shopping. South Korean products ranked third after Japan’s (19.3 percent) and the United States’ (18.3 percent).

China has been restricting imports from South Korea as a row escalated from the latter’s decision to host a U.S. missile defense system, THAAD, on its soil. The Chinese government does not apply customs regulations on goods bought directly online from overseas, although this may change next year, according to KOTRA officials.

South Korea’s cosmetics, dietary supplements and women’s products were the most bought items, data showed. Chinese shoppers preferred skincare and baby products from Japan, as well as health-nutrition products, baby formula and snacks from the U.S.

The number of Chinese people making direct purchases reached 41 million last year, up 78.3 percent from the previous year. The market size grew an even bigger 85.6 percent to 219.8 billion yuan (US$31.97 billion).

Chinese authorities have been strengthening inspections of such direct shopping. They set up a quality control center at the end of last year on goods brought in through such purchases, and the government is expected to soon announce specific measures to be enforced next year.

“China’s policy benefits for direct overseas purchases are likely to be reduced, while quality management is bolstered,” KOTRA said. “South Korean companies need to be well-prepared.”