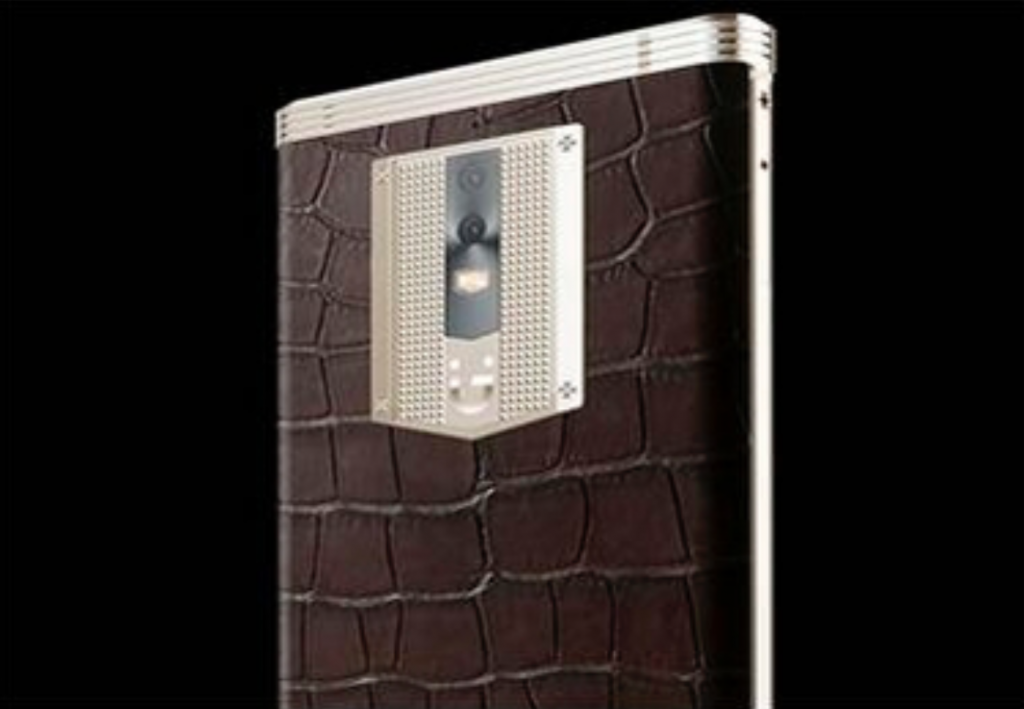 SEJONG, Feb. 16 (Korea Bizwire) – Chinese smartphone makers have been rolling out pricey models to play catch up with Apple Inc. and Samsung Electronics Co., which dominate the high-end smartphone market in the country, a Seoul trade body said Thursday.

According to the Shanghai office of the Korea Trade-Investment Promotion Agency (KOTRA), Chinese smartphone maker Jinli unveiled a new model late last year wrapped in alligator leather that fetches roughly US$2,480. The same model in cow skin carries a price tag of some $1,020.

Jinli had been considered a low-end brand as it mainly sold models costing $145 and less, but the company is seen as trying to burnish its image with new devices targeting movers and shakers in politics and the business world.

It also marks a far cry from Chinese smartphone manufacturers’ focus on winning the hearts and minds of local customers with relatively cheap models. Prices of smartphones made by Chinese companies averaged about $437 in the second half of last year, roughly double the level from a year earlier.

A KOTRA official said that in a sharp departure from the past, Chinese smartphone makers are pushing to expand their presence in the upper-end market in line with Chinese consumers’ growing demand to replace their phones with better-functioning models.

“In the past, Chinese consumers’ top choice was the iPhone,” he said. “However, the iPhone 7 and 6S have failed to attract many Chinese buyers, fueling demand for high-end, homegrown models.”

The official also said a weak Chinese currency against the U.S. dollar has led to higher prices of Chinese smartphones by making displays and other components more expensive.

He, meanwhile, said Huawei and other leading Chinese smartphone makers are expected to further strengthen their brand power this year, putting pressure on industry leaders Apple and Samsung.

In the fourth quarter of last year, Apple’s smartphone sales soared 18 percent on-year to 78.3 million devices. It took up 17.8 percent of the global market, unseating Samsung as the top seller. Samsung shipped 77.5 million units, down 5 percent from a year earlier with its market share reaching a six-year low of 17.17 percent for the October-December period, according to Strategy Analytics.