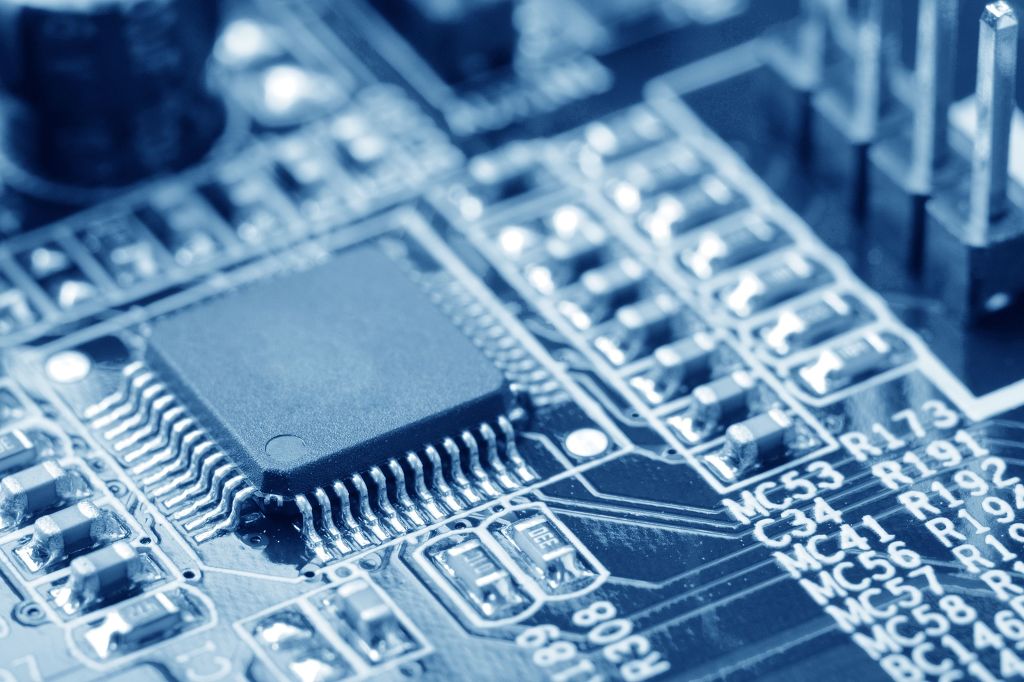 While chipmakers push for the expansion of their production capacity, industry observers said companies may adjust their production, depending on market situations to keep prices stable. (image: KobizMedia/ Korea Bizwire)

SEOUL, Dec. 28 (Korea Bizwire) – Global chipmakers are racing to boost their production capacity of NAND flash memory chips used in mobile devices, driven by a rebound in demand for smartphones and data-storage devices.

After volatile price swings in recent years, semiconductor manufacturers are expected to benefit from a global upswing in prices for NAND flash memory chips in the coming quarters, coupled with a short supply.

Market researcher DRAMeXchange predicted that spot prices of NAND flash memory chips could rise by about 10 percent next year.

Companies are taking advantage of the bright outlook to expand.

Last week, SK hynix Inc. announced it will invest 3.15 trillion won (US$2.61 billion) to build a new plant at home and expand production of memory chips in China.

Of the total investment, 2.2 trillion won will be spent to build a new NAND chip plant in Cheongju, central South Korea.

Samsung is said to begin production of fourth-generation, 64-layer vertical NAND flash memory chips at the end of this year.

Samsung said the acquisition aims to secure “a significant presence in the large and rapidly growing market for connected technologies, particularly automotive electronics.”

According to market researcher IHS, Samsung accounted for 36.6 percent of the global market for NAND flash memory chips, while Toshiba’s market share stood at 19.8 percent.

Western Digital Corp. came in third with 17.1 percent, followed by SK hynix with 10.4 percent and Micron Technology with 9.8 percent.

IHS expected the global market for NAND chips to grow at a compound annual growth rate of 45 percent between 2015 and 2020.

While chipmakers push for the expansion of their production capacity, industry observers said companies may adjust their production, depending on market situations to keep prices stable.

“Although major chipmakers are jumping into the race to build NAND chip plants, they are unlikely to keep production at full capacity at the same time,” an industry observer said.