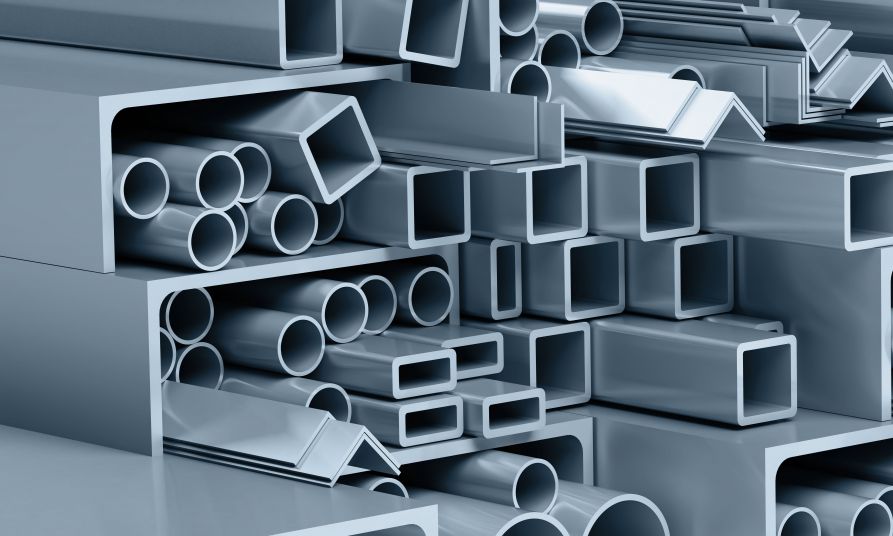 Speaking at a Senate hearing, U.S. Trade Representative Robert Lighthizer said President Donald Trump has authorized a “pause” in the 25 percent tariff on steel and 10 percent tariff on aluminum imports, which were to go into effect Friday.

The exemption, which also applies to the European Union, Argentina, Brazil, Australia, Canada and Mexico, will last until the end of April.

“At the moment, there is no guarantee of a complete exemption, so South Korean steelmakers have only bought some time,” an industry source said. “But uncertainty lingers about future exports.”

South Korea sold 3.6 million tons of steel products to the U.S. last year, making it the No. 3 steel exporter following Canada and Brazil, according to a U.S. government tally.

Washington’s announcement came as South Korea and the U.S. continue talks to revisit their free trade agreement. Trump has called it a bad deal that has cost American jobs and widened the U.S. trade deficit with South Korea.

With the bilateral talks dragging on, South Korean steelmakers are expected to rush to file an application for the exemption of specific products from stiff tariffs, market watchers said.

It takes a maximum 90 days for the U.S. Department of Commerce to finish the deliberation of those applications.

Some analysts expressed concerns that America may retroactively impose postponed tariffs on steel imports should the talks between the U.S. and South Korean government go well.

“We have no choice but to keep tabs on developments since there may be other conditions despite the temporary delay,” another industry source said. “We have not received any notices from the government and are just watching related news.”

Seoul officials have called on the U.S. to exempt South Korea from the tariffs, citing the importance of maintaining a united front amid their concerted efforts to resolve the issue of North Korea’s nuclear weapons program.