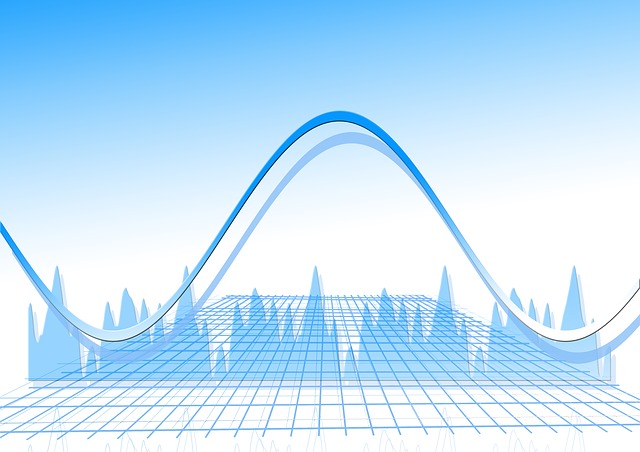 The sharp rise in usage is due to the fact that Statistics Korea began offering public data for free in December of last year. (image: Pixabay)

SEJONG, July 18 (Korea Bizwire) – Microdata refers to information from a basic original database that’s created based on statistics and analytical studies, for which input errors and invalid data have been corrected to offer a better user experience.

According to Statistics Korea, the total usage of microdata provided by the institution from December 2015 to May 2016 increased more than threefold from 4,530 cases to 16,039 cases compared to the same period a year earlier.

The sharp rise in usage is due to the fact that Statistics Korea began offering public data for free in December of last year.

Statistics Korea launched its Microdata Integrated Service (MDIS) portal (mdis.kostat.go.kr) at the end of last year, and converted 95 percent of its total data to free public data since December 14.

Converted public data is generally used for the purpose of public interest, including research or analysis, and excludes personal identification or sensitive information. However, if public-interest data containing sensitive material is used for sampling or in-depth studies, Statistics Korea charges for the requested data.

“We will expand the microdata service to reduce the economic burden and provide more convenience for users,” said an official from Statistics Korea. “However, any violation of privacy rights or other related cautions will result in heavy fines or restricted use, so users must be careful with how data is used.”

Statistics Korea plans to expand the scope of the data provided on the MDIS service portal to allow statistics to be used more widely.

There are currently 40 different types of data available from Statistics Korea, and 21 types of data from other statistical institutions such as the Transportation Ministry are available, but the scope of available data types will grow considerably to 146 types by next year.