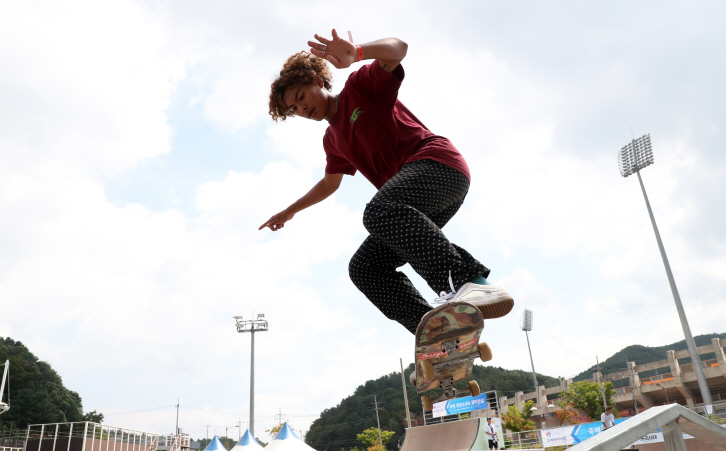 In its 7th season this year, the international event kicked off on August 24 and is expected to end today.

The organizing committee estimated that 50,000 participating athletes and audience members attended the event on Saturday, with another 32,000 in attendance at the venue on Sunday.

The total of 80,000 participants, including audience members, has made the festival the leading leisure sports event in South Korea despite having had a rocky start when outdoor events were cancelled on the opening day due to worries about the oncoming typhoon Soulik. 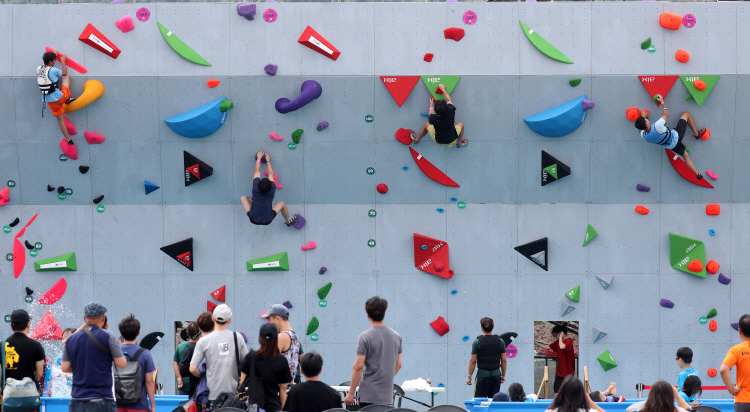 Members of the public were also able to participate in various activities such as a traditional folk play experience, drone experience and many others.