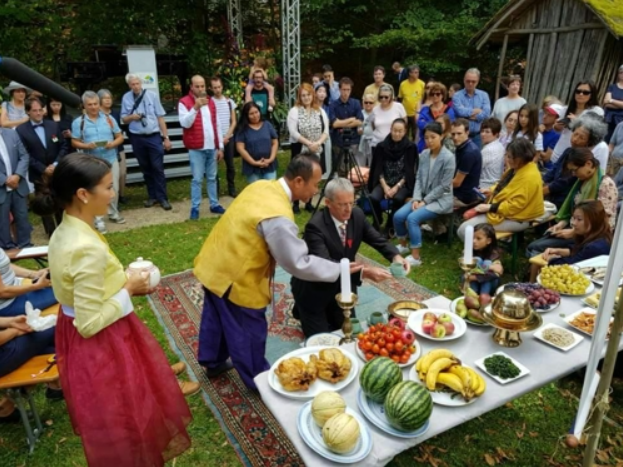 SEOUL, Sept. 25 (Korea Bizwire) – The Swiss city of Neuchâtel held an event featuring traditional Korean performances for locals and Korean immigrants in celebration of the Chuseok holiday. The Chuseok event also coincided with the 20th anniversary of the opening of the city’s botanical gardens. The overarching theme of the event was the “relocation of plants and people.

” Over 3,000 locals and Koreans who participated in the event shared traditional Korean food and enjoyed a traditional samulnori performance, as well as a piano performance given by pianist HJ Lim. In his opening speech, Korean ambassador Kwon Hae-ryong congratulated the 20th anniversary of the botanical gardens, and thanked city officials for holding a Chuseok celebratory event, adding that he hoped cultural exchange between the two nations would continue in the future. 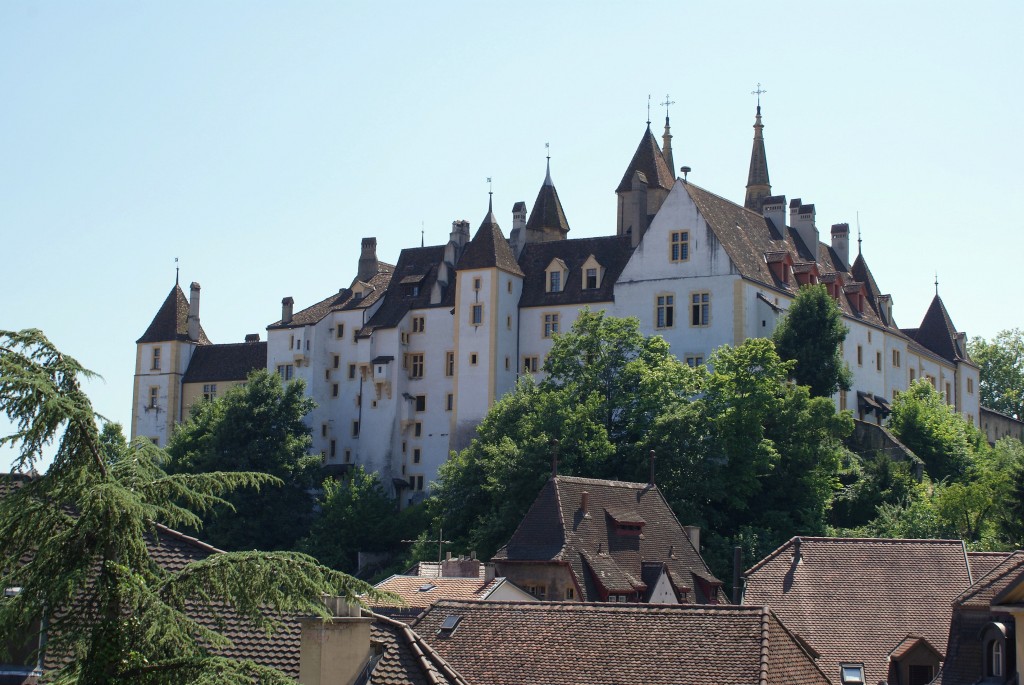