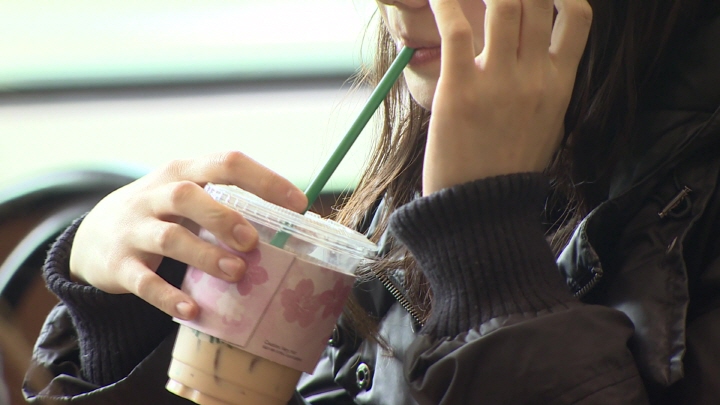 SEOUL, Oct. 24 (Korea Bizwire) — South Korea has long been one of the world’s largest ‘coffee republics,’ with a coffee market estimated at up to 12 trillion won (US$10.2 billion).

Saramin, a South Korean job search portal, conducted a survey of 1,759 working adults, most of whom were found to drink at least two cups of coffee every day.

Roughly half of the respondents said they were uncomfortable with the amount they spend on coffee due to the exorbitant cost. 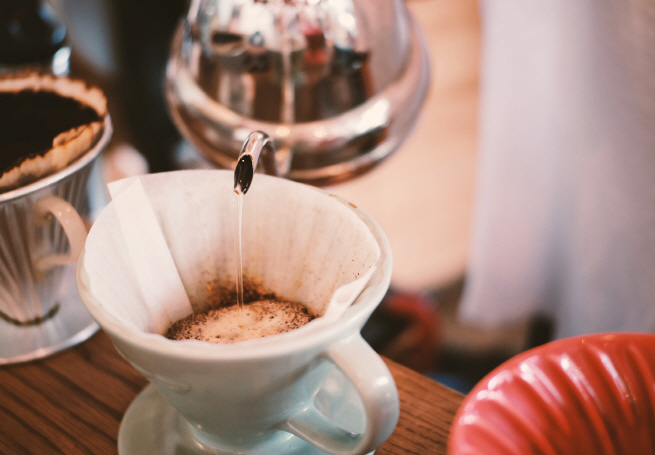