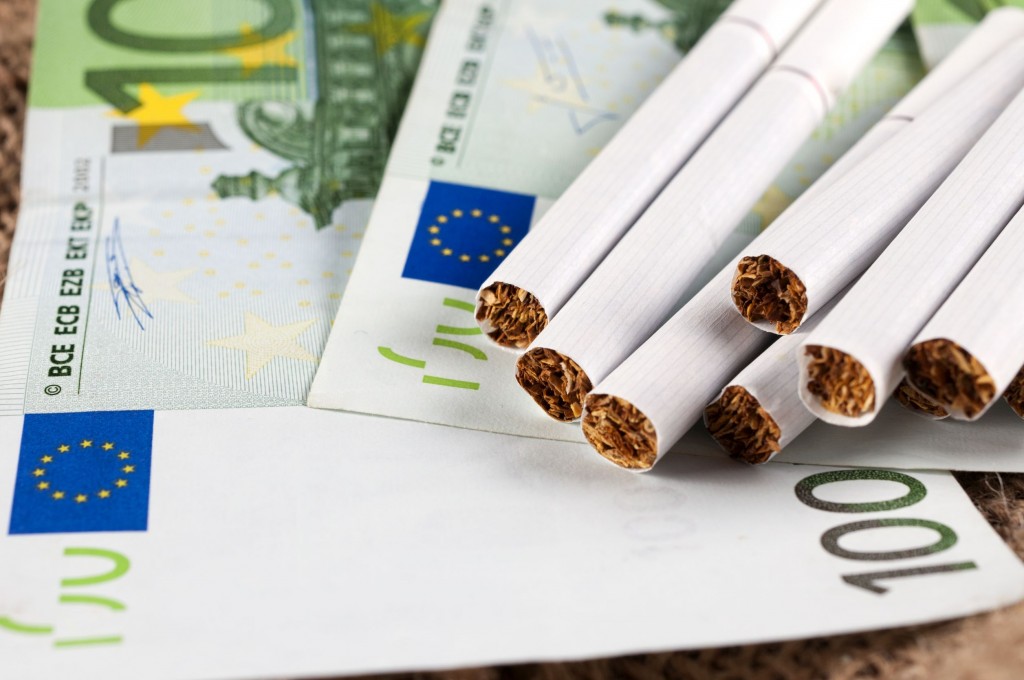 Korea, which was ranked 12th for its cigarette tax ratio, was also among the lower ranking countries (27th). (image: KobizMedia/ Korea Bizwire)

SEOUL, July 28 (Korea Bizwire) – A tax on cigarettes is usually implemented to promote public health, but it’s also one of the more frequently employed implicit tax collection methods for governments.

However, a recent study revealed that countries with cigarette tax revenue that took up a significant part of their overall tax revenue also had lower scores on the corruption perception index – where lower scores indicate a higher prevalence of corruption  – and lower public levels of happiness.

The results were derived from an analysis of the correlation between the ratio of cigarette tax revenue to total tax revenue versus various indices, including the happiness levels and the corruption perceptions index, in 34 OECD member nations.

Turkey, which had the highest cigarette tax share of its total tax revenue, ranked 33rd on the corruption perceptions index (Israel didn’t provide related data). Hungary and Greece, which ranked second and fourth in the same category, also ranked low at 29th and 31st, respectively.

Korea, which was ranked 12th for its cigarette tax ratio, was also among the lower ranking countries (27th).

“The study shows that the higher the share of cigarette taxes in a country’s total tax revenue, the higher the activity in the underground economy,” said a KoreaTax official. “An unfair and unbalanced tax system leads to income inequality, and poor happiness levels for citizens.”