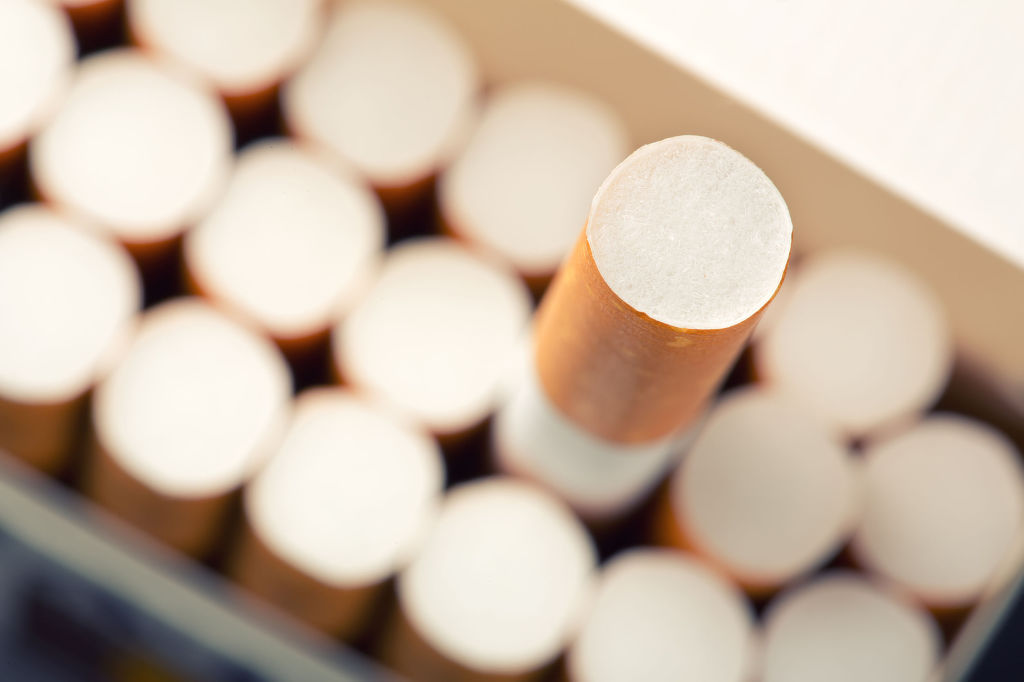 The International Agency For Research On Cancer (IARC) under the World Health Organization classifies certain substances as group 1 that are carcinogenic to humans. Substances are placed in this category when there is evidence of carcinogenicity in humans.

According to a report by the Ministry of Food and Drug Safety, cigarettes contain seven group 1 substances, including benzene, benzo(a)pyrene and 4-aminobiphenyl, as well as five other lower-level substances.

Benzene, which not only increases the risk of cancer and other illnesses, is a cause of bone marrow failure. Most nonindustrial applications of the substance are tightly regulated.

The report also showed that despite the perception that e-cigarettes are less harmful, using the device significantly raises exposure to carcinogenic substances.

The latest findings clearly show that smoking is a serious health risk that can undermine the general public’s well-being, authorities said.

In an effort to lower the smoking rate, the government mandated tobacco companies place graphic images showing the harmful effects of smoking on the upper part of cigarette packs in 2016.

The new rule requires the pictorial warnings to occupy more than 30 percent of the front and back of cigarette packaging. The graphic warning images must be placed on packets of e-cigarettes and chewing tobacco as well.

However, the current packaging only notifies users of the level of tar and nicotine, the authorities said.