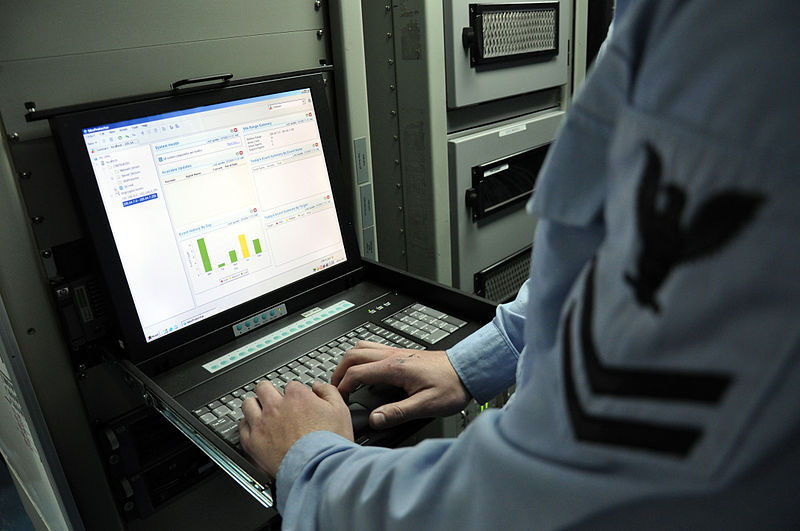 Nearly 94 percent of customer networks observed in 2014 have been identified as having traffic going to websites that host malware. (image: wikimedia)

The report also shows that focus on only high-profile vulnerabilities rather than on high-impact, common and stealthy threats puts these organizations at greater risk. By proliferating attacks against low-profile legacy applications and infrastructure with known weaknesses, malicious actors are able to escape detection as security teams focus instead on boldface vulnerabilities, such as Heartbleed.

Researchers closely examined 16 large multinational organizations, who, as of 2013, collectively controlled over $4 trillion in assets with revenues in excess of $300 billion. This analysis yielded three compelling security insights tying enterprises to malicious traffic:

About the Report
The Cisco 2014 Midyear Security Report examines threat intelligence and cybersecurity trends for the first half of 2014 and was developed by security research experts who are part of the Cisco Collective Security Intelligence (CSI) ecosystem. Cisco CSI is shared across multiple security solutions and provides industry-leading security protections and efficacy. In addition to threat researchers, CSI is driven by intelligence infrastructure, product and service telemetry, public and private feeds and the open source community.

Supporting Quote
John N. Stewart, senior vice president, chief security officer, Cisco, said: “Many companies are innovating their future using the Internet. To succeed in this rapidly emerging environment, executive leadership needs to embrace and manage, in business terms, the associated cyber risks. Analyzing and understanding weaknesses within the security chain rests largely upon the ability of individual organizations, and industry, to create awareness about cyber risk at the most senior levels, including Boards — making cybersecurity a business process, not about technology. To cover the entire attack continuum — before, during, and after an attack — organizations today must operate security solutions that operate everywhere a threat can manifest itself.”

About Cisco
Cisco (NASDAQ: CSCO) is the worldwide leader in IT that helps companies seize the opportunities of tomorrow by proving that amazing things can happen when you connect the previously unconnected. For ongoing news, please go to http://thenetwork.cisco.com.