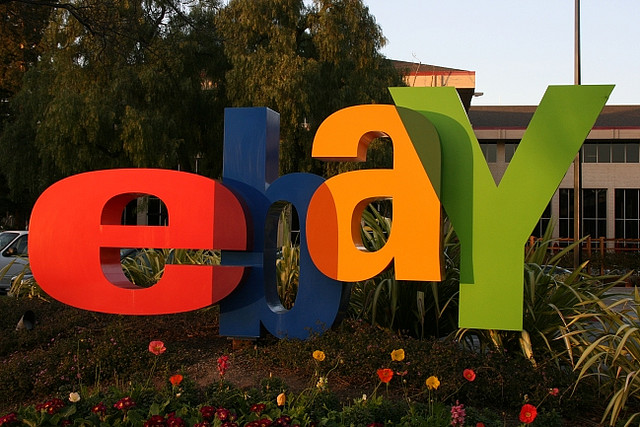 SEOUL, Sept. 17 (Korea Bizwire) – Among Korean preparatory entrepreneurs who plan to build a start-up overseas, eBay was selected as the most favorable online distribution channel.

On their expectation on the period for break-even point, more than half (54%) of the respondents replied six months to 12 months. “One to three years” was followed with 36 percent and other answers were “less than six month (7%)” and “three to five years (3%).”

For the items they are considering for their start-ups, digital home appliances (24%) and fashion (14%) were the two main business items. But, more than a quarter (27%) did not choose their business items yet.

Among them, 30 percent selected the U.S. as the target country and Southeast Asian countries (17%) and Western Europe (12%) were followed after the U.S.

Lee Sang-su, CEO of Teranova Korea said, “Korean preparatory entrepreneurs are keen to and passionate for overseas start-ups. However, the survey results show that they lack overseas market information, so it is urgent that we provide them with government support and information on overseas market.”

Teranova Korea is providing the information on overseas online start-ups. It will hold a business fair on September 18 at K-Biz DMC Tower in Sangam-dong in Seoul.