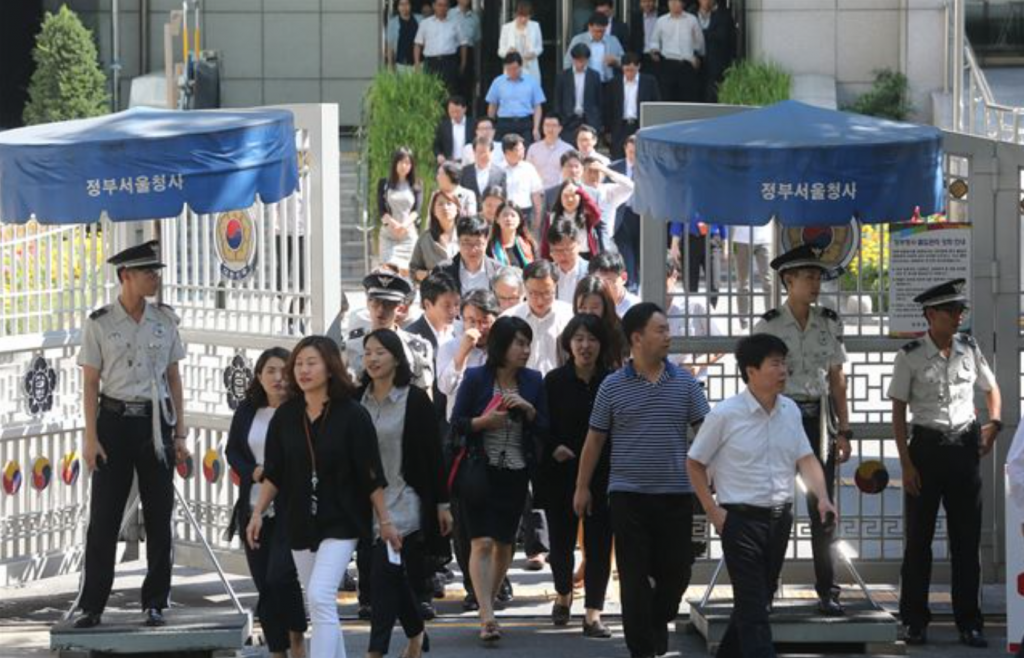 According to data released by the Ministry of Personnel Management, about 955,000 civil servants ranging from the prime minister to the lowest-ranking grade nine officials are earning an average of 5.1 million won in monthly salary, including overtime pay and various allowances, this year.

The figure marks an increase of 3.9 percent, or 190,000 won, from last year, the ministry said, noting the monthly salary translates into an annual pre-tax salary of 61.2 million won.