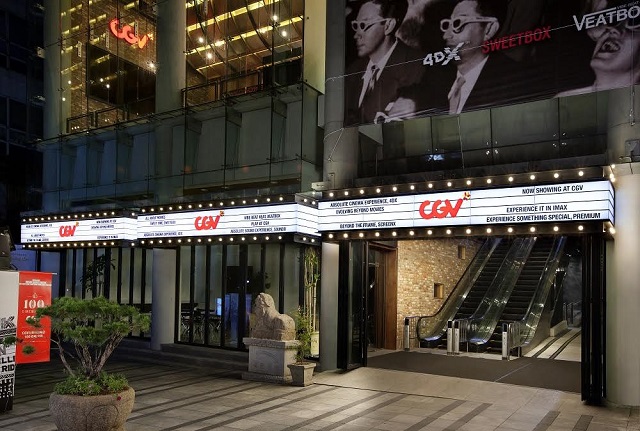 The deal was signed at the CineEurope 2018 event in Barcelona, Spain, on Wednesday (local time).

Developed with South Korean technology for the first time in the world in 2012, the immersive screening system delivers a 270-degree experience by using two side screens in addition to the cinema’s existing main screen. Currently, there are 142 ScreenX theaters worldwide.

The deal will install 100 more such theaters all over the United States, Britain, Israel and seven European countries, according to the CJ CGV.

“We are proud to build on this partnership and very excited to bring a record number of major studio releases to a growing number of ScreenX locations,” Choi Byung-hwan, CEO of CJ 4DPLEX that is a subsidiary of CJ CGV, said in a statement.

“Our relationship with CJ 4DPLEX goes beyond accelerating the installation of new 4DX and ScreenX locations around the world, to a shared vision of the future of immersive cinema,” said Cineworld CEO Mooky Greidinger in a statement. “We are committed to maintaining a premium moviegoing environment at all of our locations in all regions, and the adoption of the most innovative cinema technologies is key to bringing our customers the best experience possible.”