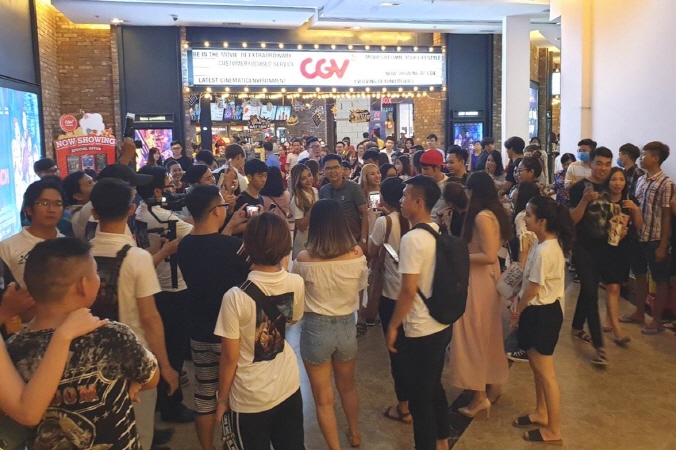 CJ CGV, South Korea’s largest multiplex cinema chain, a CJ Group affiliate, recorded a total audience of 4.4 million in Vietnam in 2011, the first year of its presence in the Southeast Asian country.

This year, the company’s cumulative audience surpassed 20 million on Thursday and the figure is expected to top 25 million by the end of December.

CJ CGV is the largest cinema chain in Vietnam, operating 457 screens at 78 theaters.

“CJ CGV began its business in Vietnam with eight theaters in 2011 and has since steadily increased its theater numbers. In addition, its success in Vietnam is attributed to a number of factors, including differentiated SNS marketing and the popularity of local movies,” said a company official.