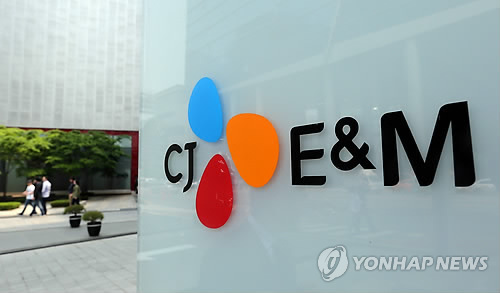 The entertainment arm of the South Korean conglomerate CJ Group said it has signed a memorandum of agreement with TrueVisions, the media affiliate of the Thai conglomerate Charoen Pokphand Group.

TrueVisions is Thailand’s only multiple system provider. It offers services to more than 40 percent of the 6 million households subscribed to paid TV providers in the country.

The venture will be launched by the end of this year, and the companies hope to create three TV shows together by next year and 10 by 2021, CJ E&M said.

In the long run, they will expand the business to over-the-top platforms, which directly provide content over the Internet without a cable intermediary, and jointly organize festivals and manage entertainers.

“Thailand’s content market is continuing to grow, and the number of digital channels is rapidly increasing,” Kim Sung-su, head of CJ E&M, said. “Our company has already had success with TV shows exported to Thailand. By collaborating with Thailand’s largest media company, we will try to set a positive precedent by creating quality content for the Thai audience.”

CJ E&M has provided TV services to 7.8 million households in 10 Southeast Asian locations, including Hong Kong, Singapore and Taiwan, through Channel M since 2009.