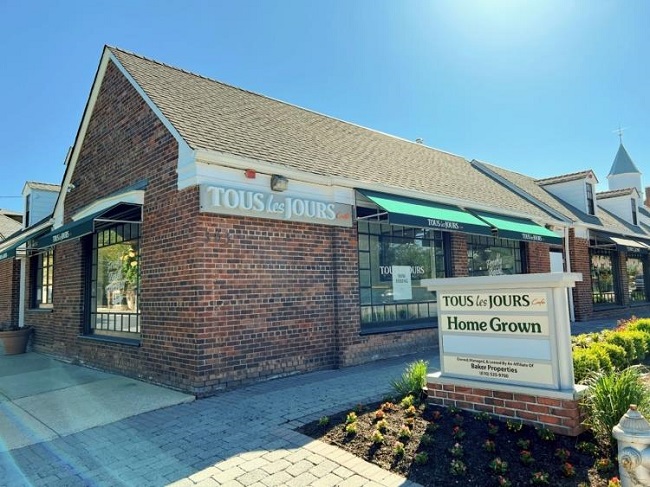 A Tous les Jours store in the U.S. is shown in this undated photo provided by its operator CJ Foodville Corp.

SEOUL, Dec. 5 (Korea Bizwire) — CJ Foodville Corp., the operator of Tous les Jours bakery chain, confirmed Monday it is planning to build a bread factory in the United States as part of its expansion strategy.

CJ Foodville is expected to break ground next year, though the exact location or the size of the investment has not been decided yet, a company spokesperson said.

The move is widely seen as part of CJ Foodville’s intention to streamline the supply of baked goods for its U.S. stores and strengthen operations there.

CJ Foodville has previously said it will enter 22 U.S. states by the end of this year and open up to 1,000 Tous les Jours stores in the country by 2030. The bakery franchise’s U.S. branch has stayed in the black since 2018.

The food arm of CJ Group launched its first bakery store in Los Angeles in 2004, and has since operated some 80 stores across the country.