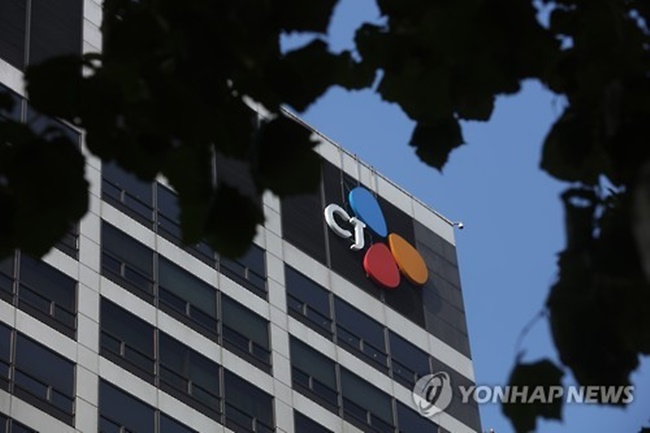 The Korean firm said it held a groundbreaking ceremony Monday for the 66,000 square meter base in Ho Chi Minh City.

When the construction is complete by July next year, the new base is expected to produce up to 60,000 tons of foodstuffs, including both refrigerated and frozen products, annually, CJ Cheiljedang said.

The affiliate of South Korea’s food and entertainment conglomerate CJ has been expanding investment in the Vietnamese market, taking over three local foods makers since February last year.

CJ Cheiljedang said it views Vietnam as the outpost for the Southeast Asian market, adding it aims to log 700 billion won in annual revenue in the country by 2020 via continued investment into facilities and manpower.

The announcement came as the South Korean food giant rolled out a series of massive investment plans following the group chief Lee Jae-hyun’s return to management in May after a four-year hiatus.

The business tycoon served a prison term for embezzlement and tax evasion, and was released in August last year on a special presidential pardon granted by then-President Park Geun-hye.