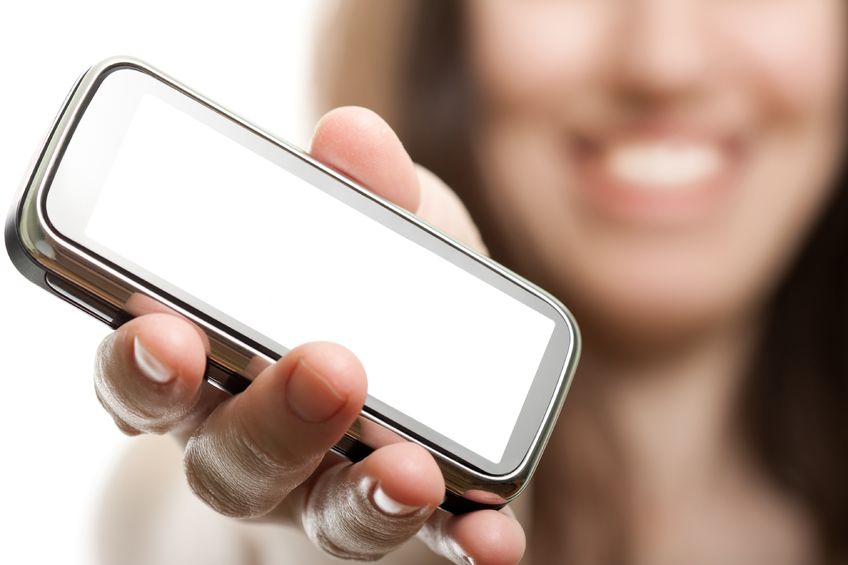 While the three companies are stuck in playing a zero-sum game, budget phone industry has leapfrogged as another axis in the domestic mobile telecom market.(image credit: Kobizmedia/ Korea Bizwire)

SEOUL, May 11 (Korea Bizwire) – As Korea’s three main mobile telecommunications service providers have been under suspension taking turns, the budget phone industry is benefiting from the misfortune of the giants. While the three companies are stuck in playing a zero-sum game, budget phone industry has leapfrogged as another axis in the domestic mobile telecom market.

The net increase of daily subscribers also has been nearly doubled. The number of new subscribers which had been about 2,000 each day before the three telecom companies went under a series of suspensions; the number rose to 3,560 on March 13, the first day of the suspension, and 3,930 on March 14. It was 3,772 on May 1 and 4,859 on May 2.

The budget phone industry has been busy with beauty contests since the time is right to carry out marketing campaigns and promotions in celebration of Children’s Day, Parents’ Day, and other holidays throughout May. A budget phone service provider Free Telecom came up with a service plan about 70 percent cheaper than the standard rate at regular phone companies.

Another budget phone service provider Prepia is promoting “Gold Phone” which has larger buttons, higher ringtones and easy radio function as a gift for parents. An exclusive “SOS” button in the back of the cell phone is a nice finishing touch which may help senior users to cope with any possible emergencies.

The budget phone industry used to be associated with keywords like cheap “2G phones” and “3G phones,” but now it is competing against the three major telecom service providers in the LTE phone market. Especially, Enex Telecom’s “Budget Plan for LTE USIM” offers up to 50 percent discount on all LTE plans. Some budget phone companies with financial firepower even has started carrying high-end smartphones like Galaxy 5S.