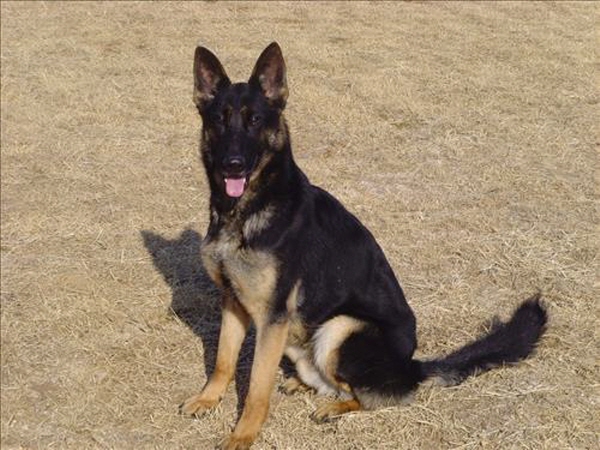 Nuri has been trained as search and rescue dogs over the last two years. (image: Min. of Public Safety & Security)

SEOUL, Apr. 28 (Korea Bizwire) — Two German shepherds cloned by a team led by Dr. Hwang Woo-Suk are set to participate in official qualification tests for search and rescue dogs on 28 and 29, said the National 119 Rescue Services on April 27.

Named Nara and Nuri, the two dogs were cloned by Dr. Hwang’s research team at Sooam Biotech Research Foundation and donated to the rescue services in February 2013.

According 119 sources, Nara and Nuri were cloned from the cells of a detector dog. Nara and Nuri have been trained as search and rescue dogs over the last two years.

Although the dogs have been in good health, they have sometimes showed more signs of fatigue after long and tiring rescue mission exercises, compared to naturally born rescue dogs.

The rescue services official said that they couldn’t confirm whether Nara and Nuri’s relative susceptibility to long-term physical activities such as the typical duties of rescue dogs is due to their cloned nature, or simply because they are not descendants of dogs specially bred for those types of activities.