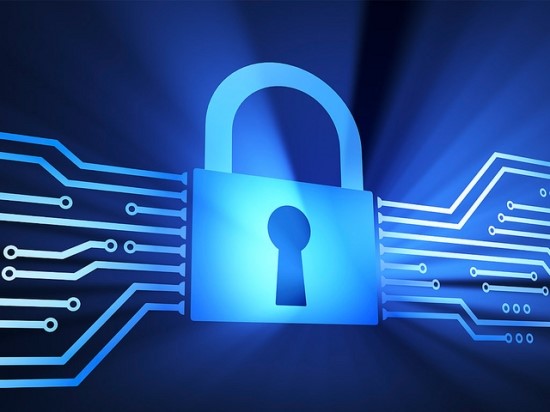 Of the 32,100 online merchants, 5,513 (17.2%) were collecting national ID numbers upon signing up for membership.(image: Kobizmedia/Korea Bizwire)

According to a data by the Seoul Electronic Commerce Center on July 22, a quasi-public organization established jointly by the Consumers Union of Korea and the Seoul City Government, based on a survey on 32,100 Internet shopping purveyors from September last year to March this year, as many as 9,059 operators (28.2% in total) lacked secure servers that can encrypt personal information.

In addition, there were many sites that still collect the new member’s national ID number (this practice will be made unlawful effective on August 7) and do not allow online membership cancellation. Of the 32,100 online merchants, 5,513 (17.2%) were collecting national ID numbers upon signing up for membership.

Even though the practice is still technically legitimate, most merchants have voluntarily complied with the government’s recommendation before the official launch of the regulation in August.

The number of websites that do not permit their members to cancel online or there is no web page for cancellation was 5,323 (16.6%). If membership cancellation is difficult, the merchant tends to keep the member’s personal information for a long time, which raises the possibility of information breaches.

The Seoul Electronic Commerce Center will work with online shopping malls to help them install secure servers. As for the cases of collecting national identification numbers and making membership cancellation hard, it will report the cases to respective district offices so that the violating operators can remedy their practices by the end of September.