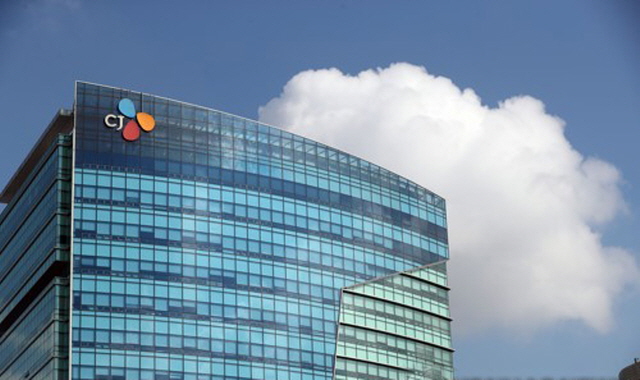 SEOUL, Sept. 4 (Korea Bizwire) — Prosecutors in Incheon, west of Seoul, are drawing fire for treating CJ Group Chairman Lee Jae-hyun’s eldest son, who was caught smuggling liquid marijuana in cartridges from the United States over the weekend, differently from suspects in similar past cases.

Lee Sun-ho, the heir apparent of CJ Group, a leading food and entertainment conglomerate, is accused of attempting to smuggle liquid marijuana in cartridges, as well as other banned substances, into the country via Incheon International Airport, west of Seoul, on Sunday.

After customs officials detected several dozen marijuana cartridges and various marijuana smoking tools in the younger Lee’s baggage, he was referred to the Incheon District Prosecutors’ Office and underwent initial questioning before being allowed to return home.

He was also carrying dozens of marijuana candies and jellies in his backpack at the time, according to customs officials. His urine sample tested positive for the banned substance.

On Tuesday, the 28-year-old Lee was summoned to the Incheon prosecution and grilled for about five hours before being again allowed to return home.

However, other conglomerate scions affected by similar drug crimes were treated more harshly earlier this year, as they were put under detention immediately after initial questioning.

They were later referred for court trials.

The SK scion was put under arrest at his office at an SK Group affiliate shortly after the police opened an investigation into his drug charges, while the Hyundai scion was detained on drug charges on arriving at Incheon International Airport from an overseas trip.

Prosecutors have not detained the CJ heir apparent, saying there was no fear of him fleeing because he admitted to most of the charges.

But the two scions of SK and Hyundai groups had also admitted to their charges in the early stages of the police investigations.

Some critics say the Incheon prosecution’s decision not to detain Lee could be controversial, particularly considering that the charges against him include drug smuggling.

“Sentences for simple drug consumption and drug smuggling differ widely. Simple drug consumption can be punished by a prison term longer than one year, whereas drug smuggling is subject to an imprisonment longer than five years. The decision not to put Lee under immediate detention was very unusual,” an official at a local law enforcement office said.

Prosecutors have said they will decide soon whether to seek an arrest warrant for Lee after analyzing his statements and other data and materials.

Lee has been serving at CJ Cheiljedang, a CJ Group affiliate that produces and sells various food products, since 2013.

He became a manager in charge of food business strategy and planning at the CJ company in May this year after serving in its bio business team.