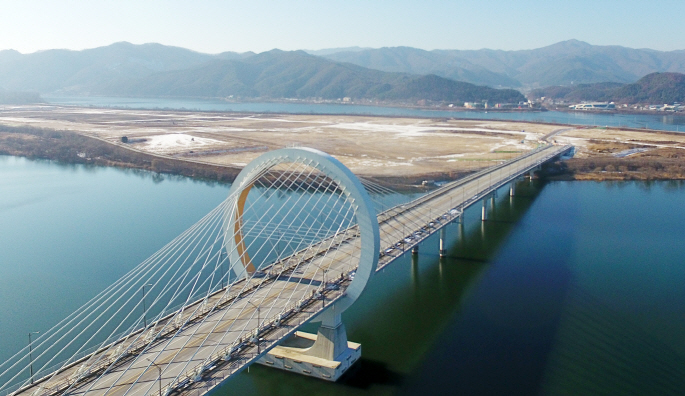 CHUNCHEON, Mar. 21 (Korea Bizwire) — The Legoland Chuncheon theme park is finally speeding up towards completion after seven years of stalemate, but there are still concerns over the choice of a construction firm, the date of the grand opening, and financing.

“If Merlin Entertainments decides not to accept STX as partner, then Gangwon Province or the Gangwon Development Corp. will have to pay compensation of 10 billion won (US$8.8 billion),” said Shin Yeong-jae, a member of the Gangwon Provincial Council.

However, Merlin Entertainments, the operator of Legoland, has since decided to invest directly and choose a new lead construction firm.

Shin also pointed out the issue surrounding the date of the grand opening.

While Gangwon Province announced that it is aiming for July 2021 for the grand opening, the schedule listed in the master development agreement (MDA) concluded between Gangwon Province and Merlin on December 17 last year says that the date may be pushed back as late as 2023.

“There are currently 66.1 billion won (US$58 million) in GDC’s account. If we sign a contract with Merlin in April and pay them 60 billion won, we’ll simply go broke,” said Shin.

“Loan interest only will cost 9.2 billion won per year. This means we have to pay 25 million won every day just in interest. If we consider the fact that we also have to pay for construction, wages, and rent for our offices, it becomes too much for us to handle.”

Gangwon Province was to originally receive 12 percent (US$8.5 million) for renting out facilities for investing 80 billion won (US$71 million) in the project.

However, the MDA now forces Gangwon Province to receive only 30.8 percent of the $8.5 million.

“If we fail, Legoland will become the repetition of the failure we experienced with the Pyeongchang Alpensia Resort,” said Shin.

“We also want to spend our money to build Legoland just like how they did in Malaysia, but seen from a different perspective, this is probably the best form of investment where we don’t have to spend as much,” answered Choi Mun-sun, the governor of Gangwon Province.

“Please support us as we carry out the big picture.”