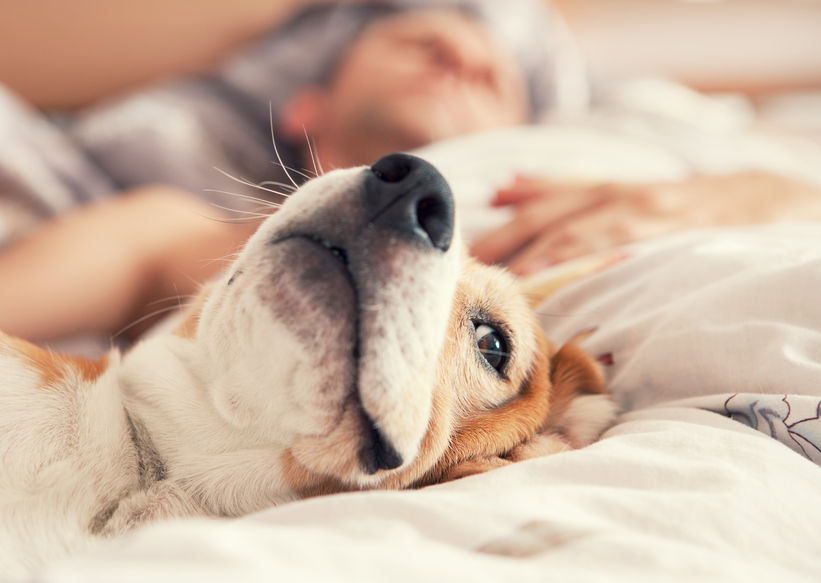 Experts argue that public awareness on animal negligence should be improved, and that the government should amend relevant legislation as a preventive method. (Image: Kobiz Media)

SEOUL, July 2 (Korea Bizwire) — Controversy sparked by K-pop star G-Dragon’s suspected negligence of his pet dog is leading to a heated discussion online whether negligence is a form of abuse.

A recent post on an online forum reported ‘suspected negligence of G-Dragon’s pet dogs living at a vacation cabin run by the K-pop star’s parents.’

A photo showed one Shar Pei crouching inside an outdoor cage with overgrown claws stretching out from the feet.

“Shar Peis are particularly vulnerable to skin disease as well as change in temperature,” the author said. “They are not the kind of dogs that you keep outside.”

As more households are adopting pets in recent years, animal hoarding and negligence are rising as new social issues.

According to a survey conducted by the Ministry of Agriculture, Food and Rural Affairs in April, there are currently 5.9 million households with an adopted pet.

The records show that more than 800,000 additional households adopted pets since last year, and that one in four households in South Korea has a pet, which explains the increasing number of reports of animal hoarding and negligence in recent years.

Animal negligence is a form of abuse, according to the Animal Protection Act, which is why G-Dragon is being subject to massive criticism.

Pet owners are criticizing G-Dragon for leaving a dog with skin vulnerabilities outside, and failing to provide minimum care, not even a walk.

Some others claim that negligence falls short of abuse, since there hasn’t been any direct act of brutality towards the pets.

Animal negligence is difficult to prove, and the court may be inclined to a more passive interpretation of relevant provisions, some say.

Experts argue that public awareness on animal negligence should be improved, and that the government should amend relevant legislation as a preventive method.