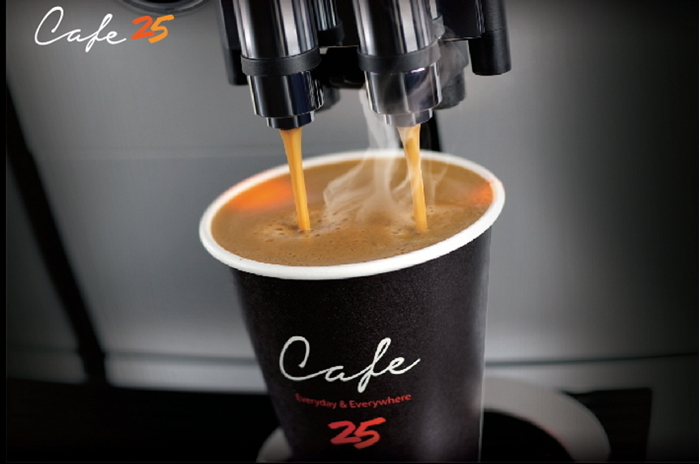 SEOUL, Jul. 10 (Korea Bizwire) — GS25, a convenience store brand managed by GS Group, announced yesterday that the number of GS25 stores that offer coffee products distributed under its own coffee brand, Cafe 25, had expanded to 10,000 outlets.

The feat was achieved just 30 months after Cafe 25 first started selling its products at 1,000 GS25 stores in December of 2015.

Having surpassed the 100 million-mark for the total accumulated number of coffee products sold, Cafe 25 has sold 40 million products in the first half of this year alone.

GS25 is putting significant effort into making the coffee products successful by lending out top-notch coffee machines that sell for 13 million won to each of its stores. 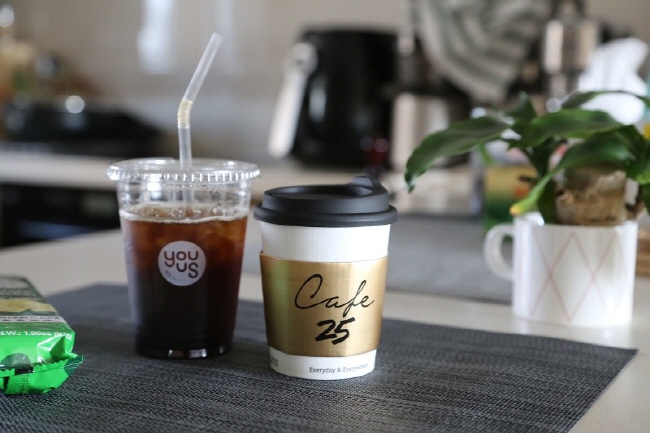 To commemorate the offering of Cafe 25 products at 10,000 GS25 stores, the company will be selling 50,000 promotional coupons online via Gmarket and Auction that allow customers to buy iced Americanos and iced lattes for half the usual price.

An official at GS25 said that the success of Cafe 25 products can be explained by the company’s bid to offer high-quality coffee products at affordable prices, while also leveraging the chain’s vast network of stores.