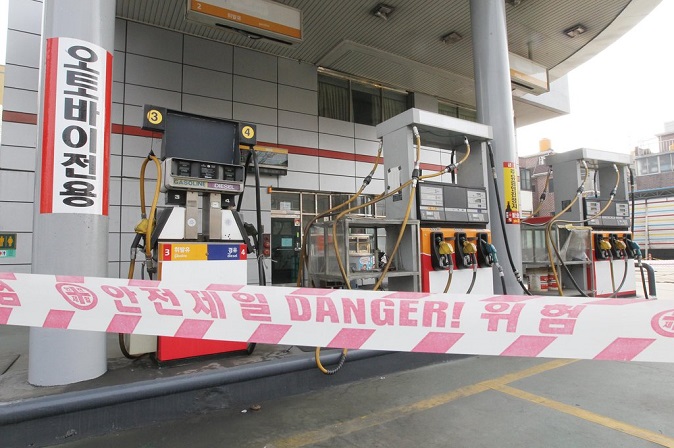 SEOUL, Sept. 15 (Korea Bizwire) — The number of gas stations in South Korea going out of business since the onset of the coronavirus pandemic has almost surpassed the total number of stations that shut down last year.

The state-run Korea National Oil Corporation reported that there were 11,384 gas stations in the country as of Sept. 9, which was down by 70 stations compared to March 1.

As such, the recent numbers indicate that the number of gas stations closing every month has doubled since the onset of the coronavirus pandemic.

Compared to last year, gasoline and diesel sales dropped by 2.56 percent in the period from January to July, the Korea Oil Station Association reported. 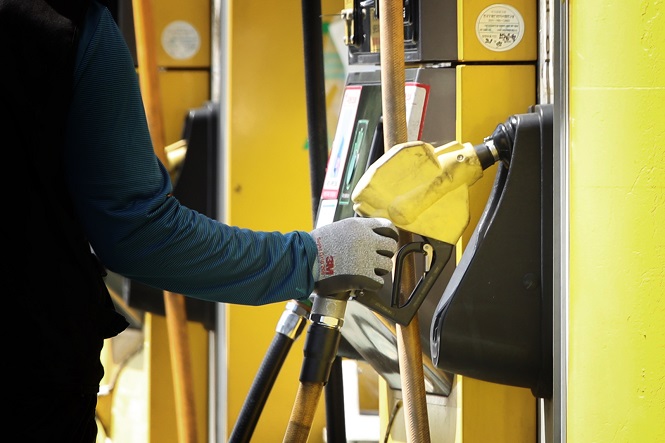 Gas stations on national highways are facing a tougher situation. Since it is costly for them to shut down altogether, most owners choose to suspend operations temporarily.

When shutting down a gas station, the owner is required to decontaminate the land surrounding large gasoline tanks.

Adding this into consideration, the total cost to shut down a gas station can reach up to 100 to 200 million won (US$84,717-169,635), which is why many gas stations remain idle along local highways.