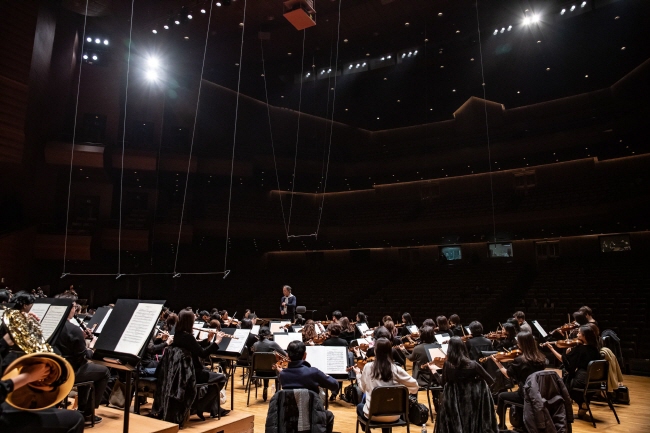 This photo of Seoul Philharmonic Orchestra was provided by the orchestra.

SEOUL, Feb. 7 (Korea Bizwire) — The continuing spread of the novel coronavirus is taking a heavy toll on the performing arts, forcing organizers to delay or cancel concerts and other events.

Boston Symphony Orchestra, a major American orchestra, was scheduled for its first ever concerts in South Korea on Thursday and Friday as the first leg of a rare East Asia tour this month.

The Boston Symphony is one of the rare class-A orchestras that have not performed in South Korea, and the coronavirus outbreak again thwarted the orchestra’s planned foray into the country.

South Korea reported its first case of coronavirus on Jan. 20 and the latest one — the 24th — on Friday.

The outbreak has put South Koreans on high alert, with schools delaying students’ returns and some public places shutting down after confirming coronavirus carriers’ visits.

A series of other local classical concerts are facing a similar fate, with Seoul Philharmonic Orchestra indefinitely postponing a rush-hour concert planned for Thursday at a local Catholic church.

“We are very sorry to be unable to stage the sold-out concert as planned, but we concluded that nothing is more important than safeguarding the health of concertgoers,” the orchestra said. 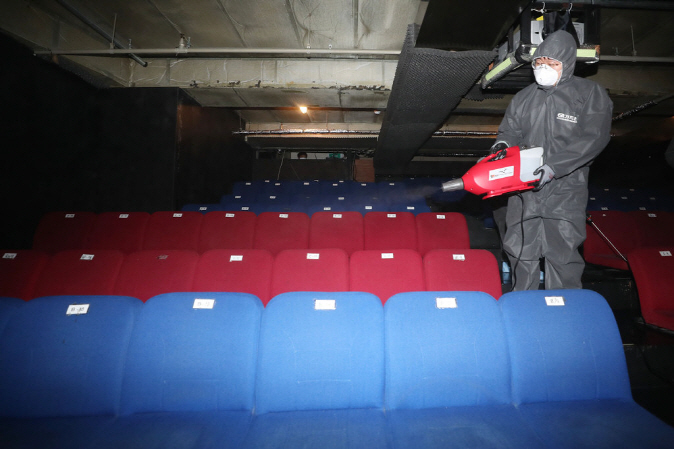 Coronavirus fear has also seeped into the K-pop industry.

Most K-pop showcases and concerts at home and abroad this month have been called off or replaced with online events.

Girl band GFriend staged the debut performance of its new album, “回:Labyrinth,” without fans on Monday, only broadcasting the event online on an internet channel.

Boy band Pentagon is planning to follow the same path to unveil its first full-length album, “Universe: the Black Hall,” next Wednesday.

Many K-pop concerts, both at home and abroad, have been affected at a time countries when hard hit by the coronavirus outbreak are taking border control measures to avert the epidemic’s cross-border spread.

Boy band WINNER called off its Singapore concert scheduled for Saturday, while sibling duo Akmu also canceled their concerts in Changwon on Saturday and Sunday.

Girl band Momoland postponed fan meeting events set for March 19 and 21 in Tokyo and Osaka, respectively, without saying when the meetings will be scheduled again.

“Due to concerns about the spread of the novel coronavirus, coupled with other reasons, we decided to unfortunately delay Momoland’s Japanese fan meeting events,” the band’s management agency, MLD Entertainment, said.