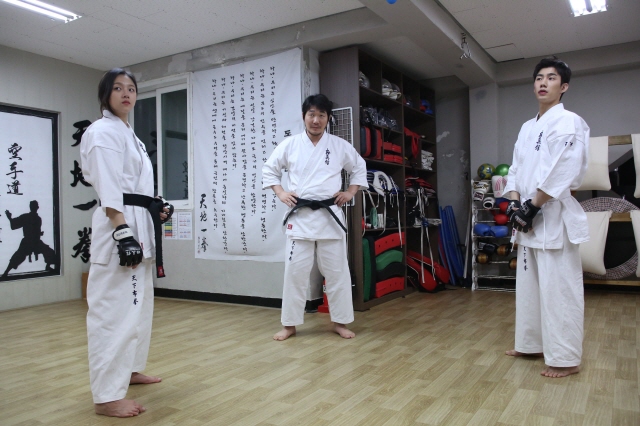 This image provided by Gnos shows a scene from “Justice High.”

SEOUL, April 9 (Korea Bizwire) — With the film industry struggling with the fallout from the monthslong coronavirus pandemic, South Korean movie distributors have made attempts to release films on multiple platforms.

The daily number of moviegoers plunged to a record low of 15,000 this week, as people have been asked to stay home amid the rapid spread of COVID-19.

More than 50 domestic and foreign films have put off or canceled their premieres this spring.

Korean action comedy “Justice High,” about three high school students who learn karate and fight against school violence, was one of the films whose theatrical release had been postponed indefinitely.

Gnos, the film’s distributor, turned to the internet protocol television (IPTV) platform and released it on March 5.

As the film gained popularity, it was given a rare chance to make a theatrical debut Thursday.

It became the first South Korean movie to premiere in multiplexes including industry leader CGV, after being released on IPTV channels first, according to Gnos.

“It’s an experimental choice to pick a movie that is popular among at-home film buffs and screen it,” said an official from CGV.

“There haven’t been new movies or blockbusters that attract people to cinemas. We’re trying various ways to break the deadlock.” 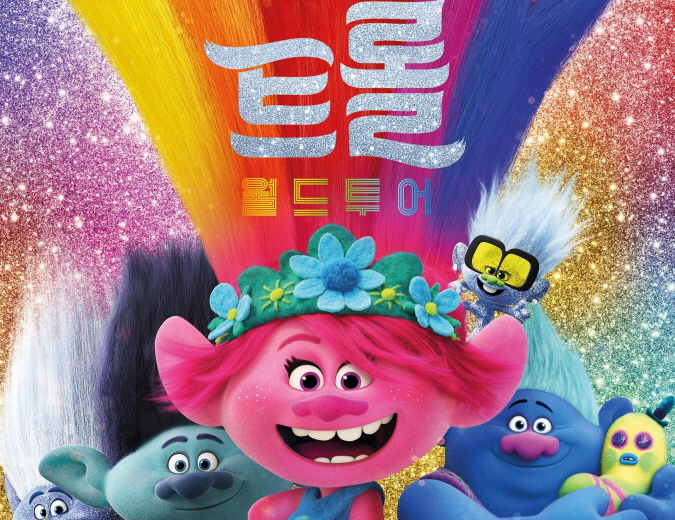 It said the film, a sequel to the 2016 movie “Trolls,” will provide an option to children who are scared of going to theaters.

But this twofold approach has drawn strong opposition from major theater chains. CGV and Lotte Cinema have refused to screen the film by DreamWorks Animation.

Only Megabox will offer it. Megabox had opened up to Netflix last year, showing movies financed by the streaming platform, including “The King,” “The Irishman” and “Marriage Story.”

Last month, South Korean action thriller “Time to Hunt” was sold to Netflix after its theatrical premiere had been put on hold for more than a month.

It was the first South Korean movie to go directly to the U.S. streaming service without a theatrical run.