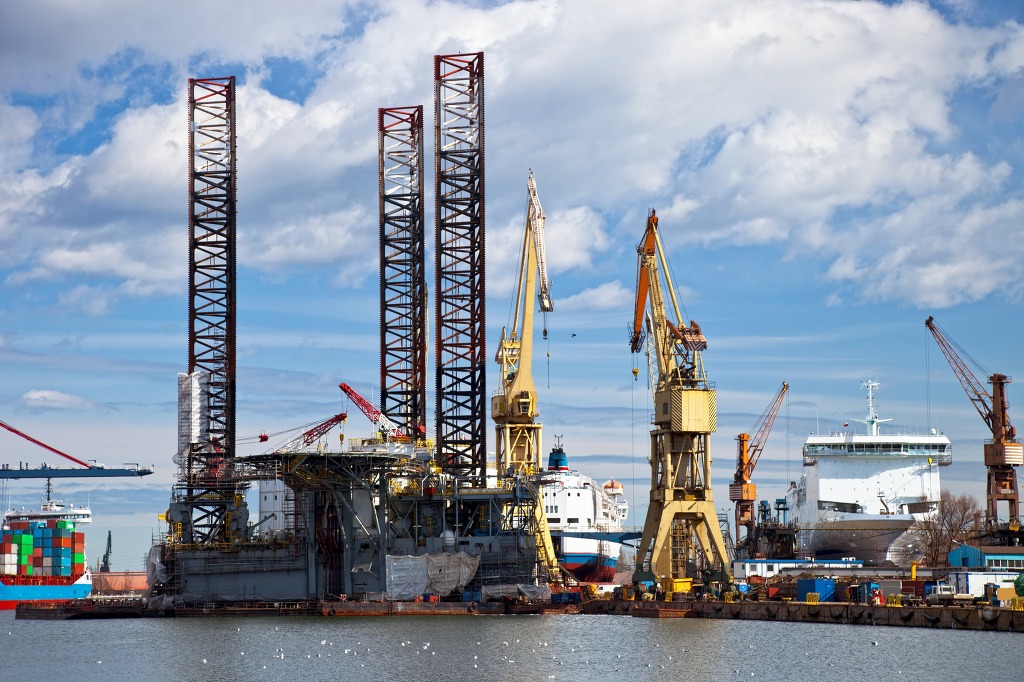 SEOUL, May 4 (Korea Bizwire) — The chief of the South Korean banks’ association said on Wednesday that the ongoing industrial restructuring will have little impact on local commercial banks, citing their minor exposure to financially troubled companies.

In a press conference held in Germany on the sidelines of the 49th Asia Development Bank annual meeting which ends on May 5 (local time), Korea Federation of Banks (KFB) Chairman Ha Yung-ku said, “In the past, commercial banks carried a bigger exposure ratio of 60 percent to companies under restructuring compared to the 40 percent for state-run banks. But today, state banks are heavily exposed to major debt-ridden firms.”

State banks accounted for nearly 90 percent of overall exposure to shipping and shipbuilding companies already under a creditor-led restructuring program or about to take a similar course due to worsening financial woes, the KFB said.

State lenders such as the Export-Import Bank of Korea and Korea Development Bank have reportedly extended more than 21 trillion won (US$18.2 billion) in loans to cash-strapped shipping lines and shipbuilders.

The chairman also said a performance-based salary system should be adopted in the banking industry for long-term survival.

“Given the current (low) profitability and (high) salary system at banks, local lenders badly need to make their salary and employment systems flexible,” said the veteran banker who served as chief of Citibank Korea Inc. from 2004-2014.