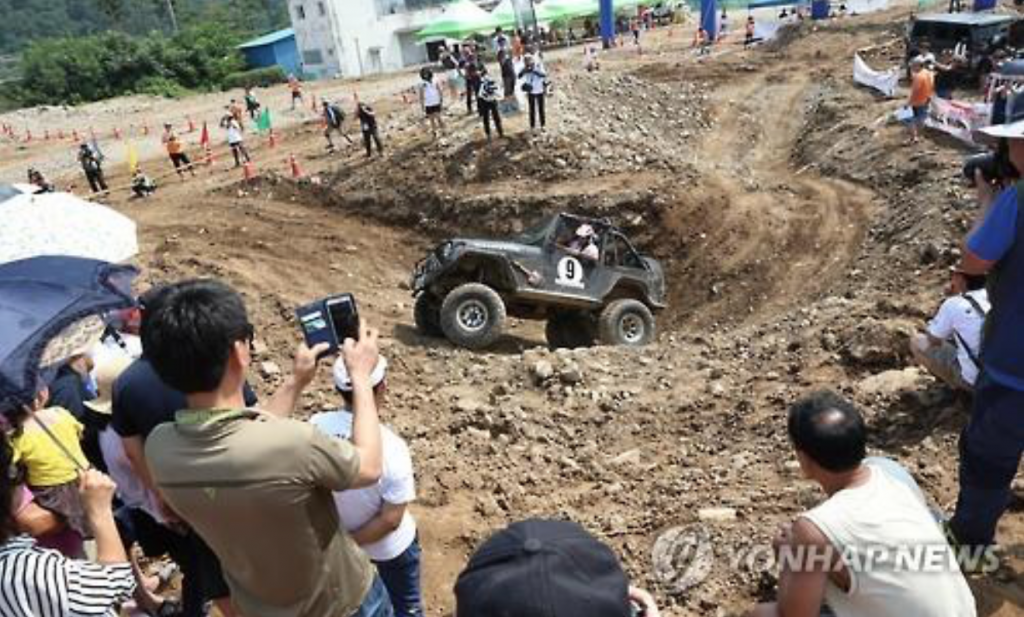 INJE, South Korea, Aug. 31 (Korea Bizwire) – The 3rd Inje Wheel Festival, which was held from July 1 to 3, was found to be an unprecedented success, suggesting potential for future development.

Themed “All the Fun You Can Get with Wheels”, the festival featured various events and spectacles, ranging from bicycle contest and photography competition to street performances and supercar exhibits. Inje County is also home to the Inje Speedium, a motor racing circuit that opened in 2013.

According to county officials, who gathered at the county office Monday to evaluate the festival, some 25,000 people visited the three-day event, creating economic spin-offs of 800 million won ($715,000).

However, the majority (54.2 percent) of the visitors were from within the county, and the officials agreed that the festival could improve in terms of the diversity of festivities and events featured, and encourage visitors stay for more than a few hours. Of those who visited, 65.3 percent only stayed for one day, and 28 percent of the single-day visitors stayed for less than four hours.

“We’ll improve on this year’s shortcomings, so our next festival is a more mature and a developed one,” said an official from the Inje Cultural Foundation. 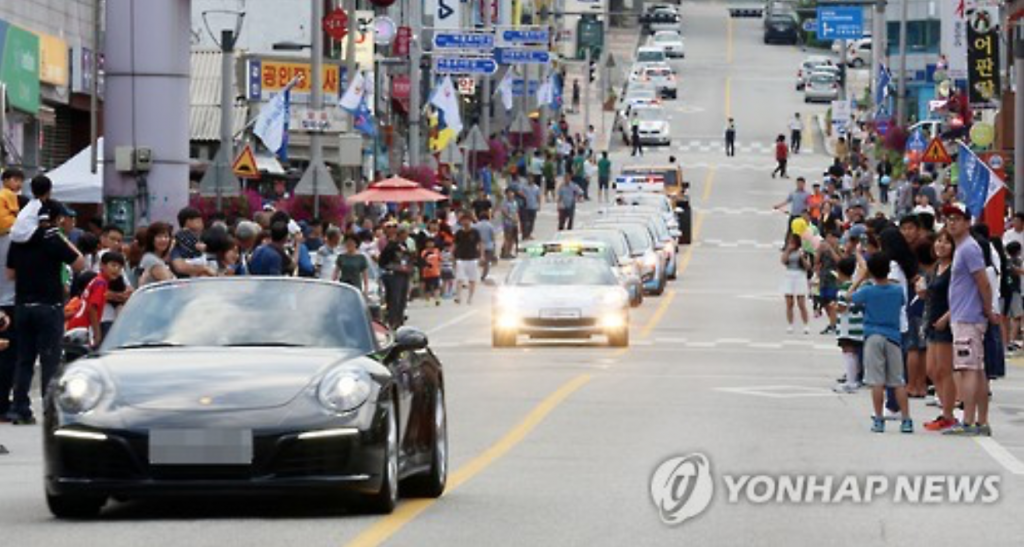 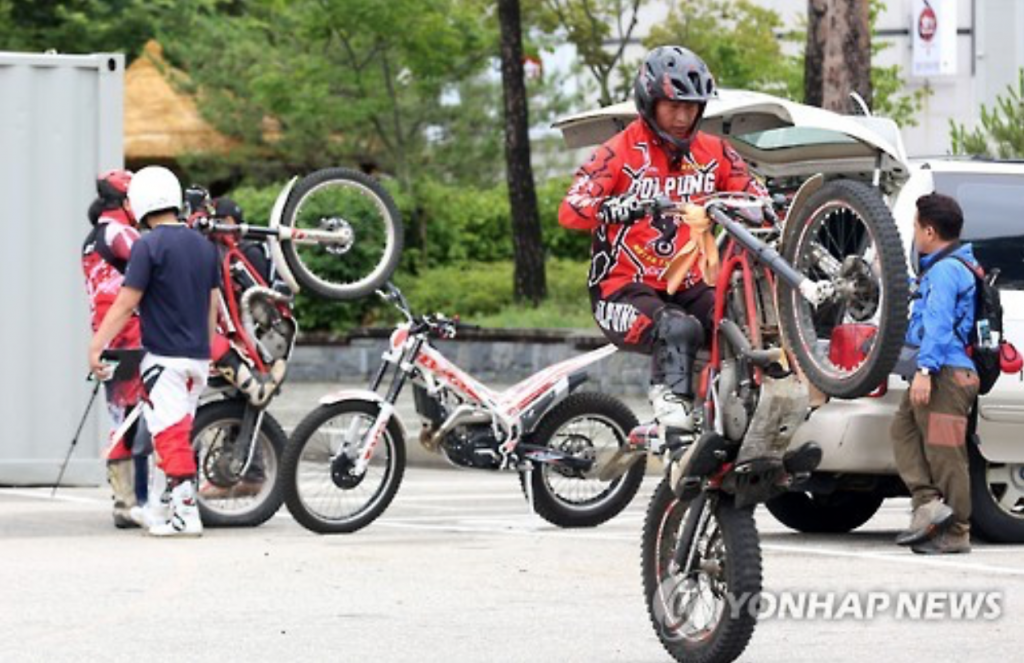 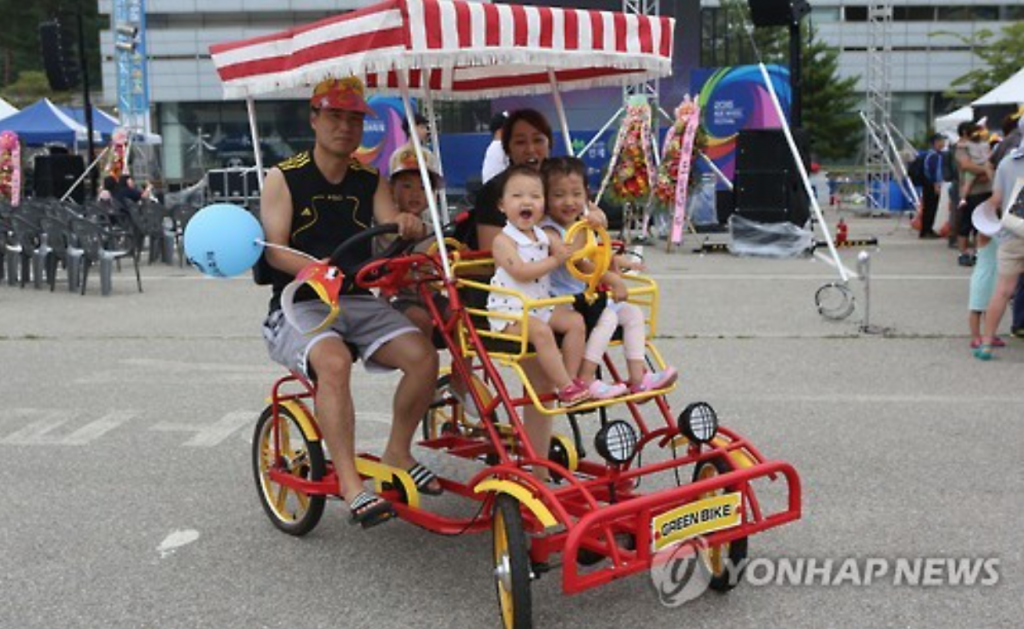