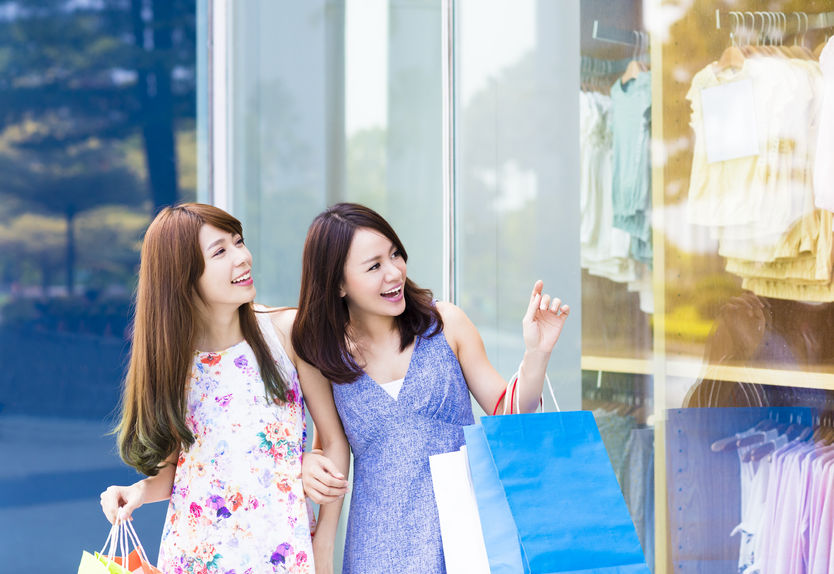 The term city-vacationer refers to an individual who prefers to relax in a city environment, enjoying brunches, shopping, and visiting cinemas. (image: KobizMedia/ Korea Bizwire)

SEOUL, July 6 (Korea Bizwire) – Summer holiday season is back, but a growing number of Koreans are preferring to stay in the city instead of leaving the busy metropolis.

Shinsegae Department Store discovered that its summer holiday (July and August) sales accounted for 16.1 percent of its annual sales in 2015, which was an increase from 13.8 percent in 2013.

Due to the mass exodus of city dwellers to various tourist sites such as beaches, mountains, and mountain streams, the number of department store customers usually declines by an average of 15 percent during summer holidays.

However, with a rising number of so-called ‘city-vacationers’, stores are starting to enjoy increased sales during the usual off-season.

The term city-vacationer refers to an individual who prefers to relax in a city environment, enjoying brunches, shopping, and visiting cinemas. They can also save both time and money typically spent when travelling to vacation spots, which can be prohibitively expensive during the high season.

Shinsegae is targeting these customers this summer with its ‘Shinsegae City Vacation Coupon Book’.

The coupon book will be offered to customers who make purchases at its department stores, and consists of gift vouchers, free drink coupons, and other discount coupons that city-vacationers can use at Shinsegae stores and affiliate franchises.

“The prolonged economic slump and an increasing number of single and two-person households are breeding these city-vacationers,” said Hong Jung-pyo, chief manager of business strategy at Shinsegae. “Members of the younger generation, who typically favor shopping instead of travelling on their holidays, are also steadily joining the pack.”