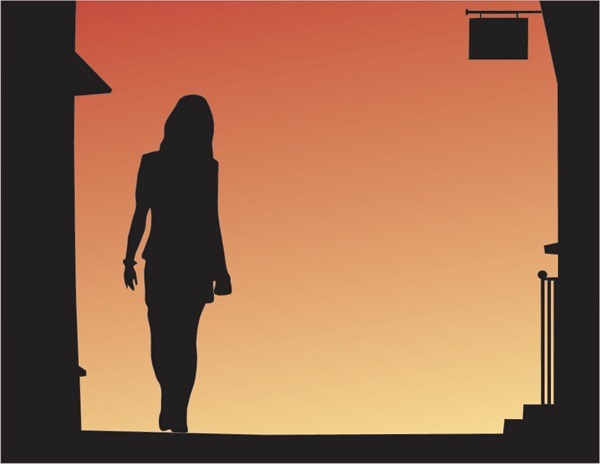 Three couples in their twenties who took a trip to Busan and got involved in prostitution to earn cash to support themselves have been arrested. (image: KobizMedia/ Korea Bizwire)

Busan, June 23 (Korea Bizwire) – Three couples in their twenties who took a trip to Busan and got involved in prostitution to earn cash to support themselves have been arrested.

According to an officer at Busan’s Sasang Police Station, a 21-year old man referred to only as Kim from Incheon decided to take a trip to Busan with two of his friends and their girlfriends on June 10.

Without enough money for the trip, the six of them rented only one vehicle and headed off to the port city.

They ran out of money after just three days, and Kim suggested prostitution as a way to make much needed money. The five others accepted the offer, with each of them having different responsibilities.

The three men used a mobile messenger app to find interested men around the Busan Station and Haeundae neighborhoods. Two of the women were involved in the actual acts, and one woman acted as a driver.

However, they were soon arrested by a police officer who had been monitoring a mobile messenger app as part of a crackdown on prostitution.

The six have been indicted without detention.