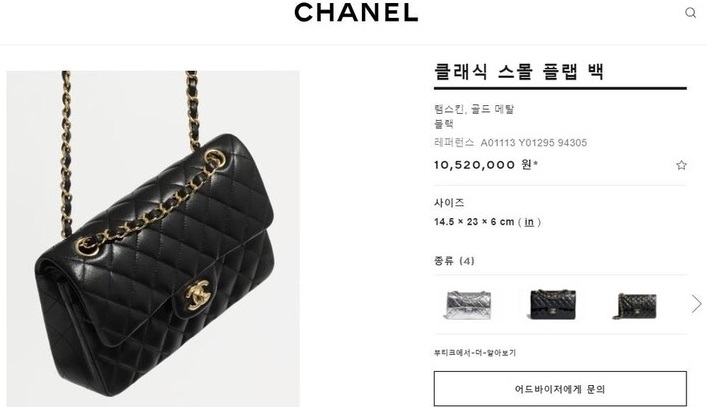 SEOUL, Nov. 11 (Korea Bizwire) — So-called ‘revenge consumption’, a sudden rush of consumption in the pandemic era, is resulting in soaring prices of luxury goods as demand continue to rise.

Celine raised prices for certain items in January and April as well.

Louis Vuitton, too, raised the prices of popular handbags last month for the fifth time this year.

Other luxury brands including Hermes and Prada followed suit by raising prices by more than three times this year.

Experts attribute this to the spike in demand for luxury goods among South Korean consumers.