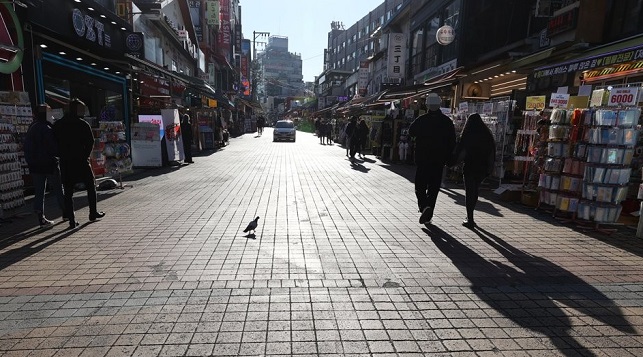 SEOUL, Jan. 11 (Korea Bizwire) — The COVID-19 pandemic has dealt a heavy blow to a number of self-employed South Koreans.

Among them, however, indie musicians and the operators of small-sized performance halls have been hit the hardest.

With almost all performances having been cancelled due to social distancing regulations, the performance halls have remained idle for almost one year.

There were more than 400 shows cancelled at the performance halls in the neighborhood of Hongdae, an area popular with young people, during the period from February to December last year with total losses estimated at about 2 billion won (US$1.82 million), according to the Record Label Industry Association of Korea.

This figure, however, covers only the value of unsold tickets. When including the cost of rent, staff and maintenance and promotion, total losses would be far higher.

Against this backdrop, an increasing number of performance halls that have operated in Hongdae over the past several decades are shutting down, crippled by mounting losses and no sign of the light at the end of the tunnel. 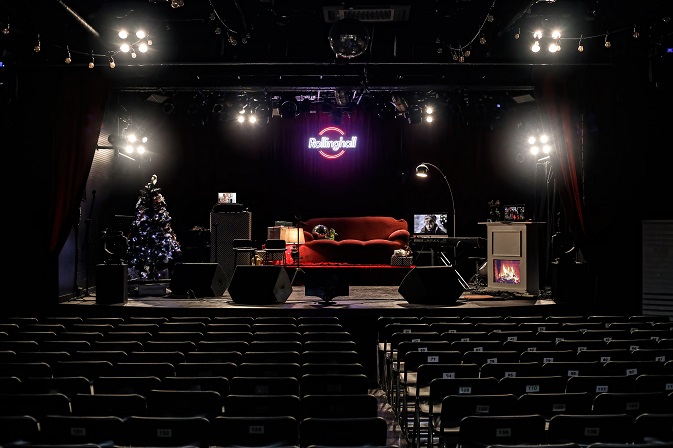 The problem is that the shutdown of performance halls not only threatens the livelihood of the workers concerned, but has also shaken the foundation of the nation’s indie music scene, resulting in the desolation of the country’s pop music industry.

In general, indie musicians who don’t belong to large-sized entertainment agencies build up their public awareness and enhance their musical capability mainly through performances at small-sized live clubs.

However, as small-sized live performance halls are shut down, such a virtuous cycle structure is being shaken.

Taking these factors into consideration, some industry experts stress that performance halls should be seen as a kind of ‘culture’ rather than merely businesses, adding that they shouldn’t be compared to other types of commercial ventures.