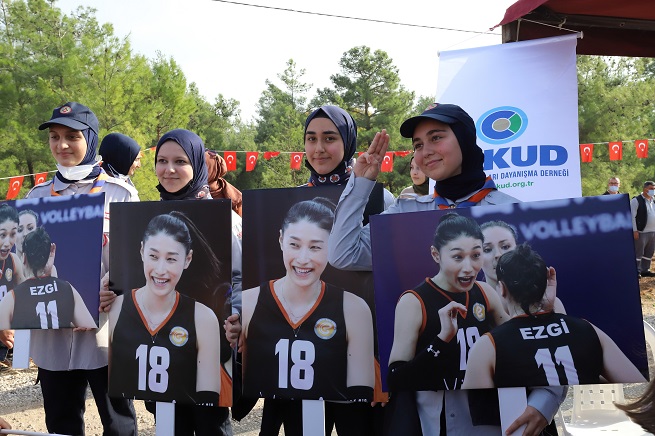 SEOUL, Nov. 19 (Korea Bizwire) — The creation of a ‘Korea-Turkey Friendship Forest’ has been successfully completed and a celebration event was held on Thursday in Antalya, in the southern part of Turkey, a forest fire-hit area.

Officials at the South Korean Embassy in Turkey and the Association for Solidarity of Environmental Organizations (CEKUD), a Turkish non-governmental organization, and the Turkish Forest Service were present at the event.

A total of 140,000 seedlings located in the Friendship Forest were donated by South Korea, mostly under the name of Kim Yeon-koung, the captain of the women’s national volleyball team and a player in the Turkish volleyball league. 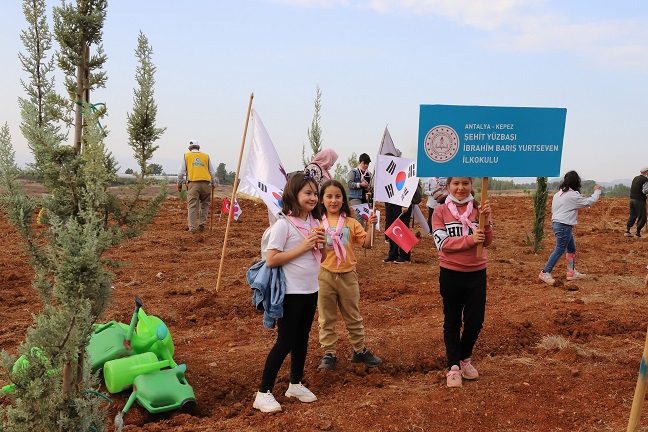 In early August, huge wildfires spread through the southern provinces of Turkey including Antalya.

Turkish players who happened to be the South Korean team’s opponents in the quarterfinals of women’s volleyball at the Tokyo Olympics were upset not because they failed to advance to next round but rather because they could not give joy to the people suffering from the forest fire damage.

In recognition of the situation, many South Korean fans launched a donation campaign, giving seedlings to Turkey, mostly under Kim Yeon-koung’s name.

The volleyball superstar issued a statement saying, “Seedlings donated by our people are being used to create forests in six cities in Turkey. I would like to sincerely congratulate you on the opening ceremony of the Friendship Forest.” 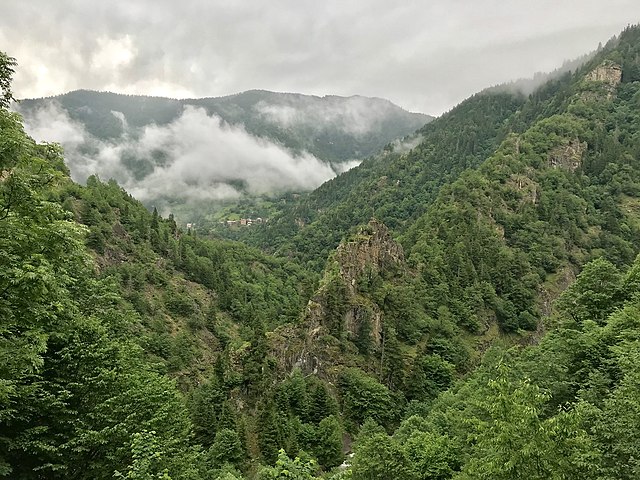