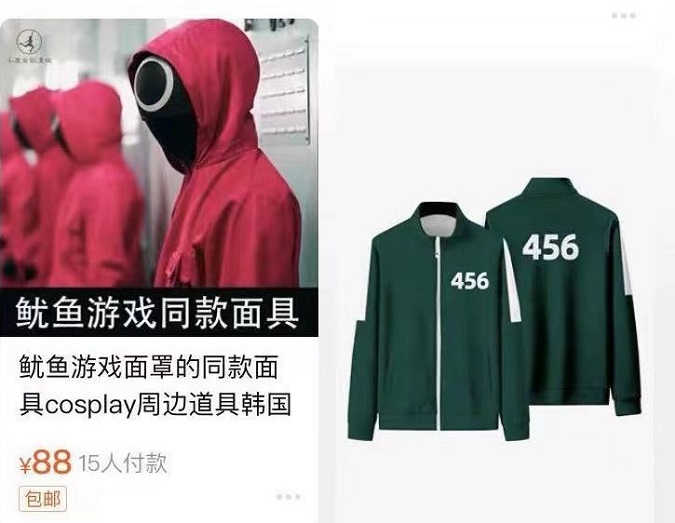 Netflix is currently unavailable in China. Official distribution of Korean films and dramas, in particular, has been banned by the Chinese government.

Nevertheless, the newest releases with Chinese subtitles are being uploaded to illegal websites, through which Chinese viewers are gaining unauthorized access to Korean dramas, variety shows and films.

To this, Seo Kyoung-duk, a professor at Sungshin Women’s University, wrote on social media Tuesday that “the problem of Chinese netizens illegally downloading, copying, and distributing Korean content has been around for a long time.”

Seo also pointed out that Chinese netizens are responsible for making false claims that Korean food and cultural heritage such as kimchi, samgyetang, hanbok and gat originated in China.

“They are responding out of fear that China is losing ground to Korea in terms of cultural dominance in Asia,” Seo said. “Chinese netizens will have to start learning how to respect cultures from different countries.”