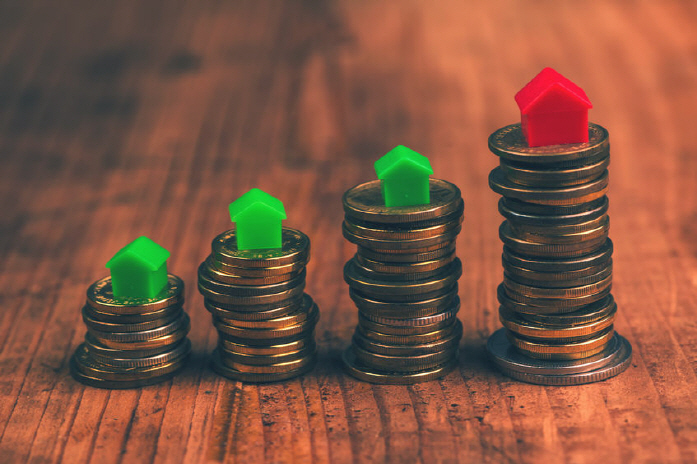 Real estate funds are popular because of the relative ease of liquidity, and are taxed less than other conventional financial products. (image: Korea Bizwire)

SEOUL, Oct. 22 (Korea Bizwire) — As the size of real estate-related financial funds and real estate investment trusts – also known as a type of “shadow banking system” – surpasses 300 trillion won, critics say that the government should do more to manage the risks involved with such investments.

According to a financial brief released by the Korea Institute of Finance yesterday, 71.3 trillion won (as of September) had been injected into real estate-related funds and 236.2 trillion won (as of July) into property-related trusts, recording the significant size of capital in these financial products.

Real estate funds are popular because of the relative ease of liquidity, and are taxed less than other conventional financial products.

As financial investors buy up more of these funds, they have grown quickly at rates of 20 percent to 30 percent per year. In 2014, the aggregate size of real estate funds was tabulated at 29.6 trillion won.

This means that in less than four years, these types of funds have grown by more than 140 percent.

Fiduciaries in real estate investment trusts had 153 trillion won under their belts in 2014. This amount has grown by 54.4 percent to 236.2 trillion won in July of this year.

The operating revenue for the first half of the year for investment trusts totaled 588.9 billion won, an increase of 21.9 percent from the same period last year.

Experts say that the problem facing the industry lies in the fact that due to newly strengthened regulations and interest rate hikes, the real estate sector is headed for a downward spiral.

Already, real estate properties outside of large urban areas have seen a drop in demand, while unsold apartment units are on the rise.

The global real estate market, which many of these funds are active in, has also been trending downwards.

Financial professionals claim that if prices in real estate continue to fall, the funds will become less profitable and financial soundness may be compromised.

Shin Yong-sang, the head researcher at the Korea Institute of Finance, said that a preemptive measure that counters the risk of a downfall in these types of investments is necessary.