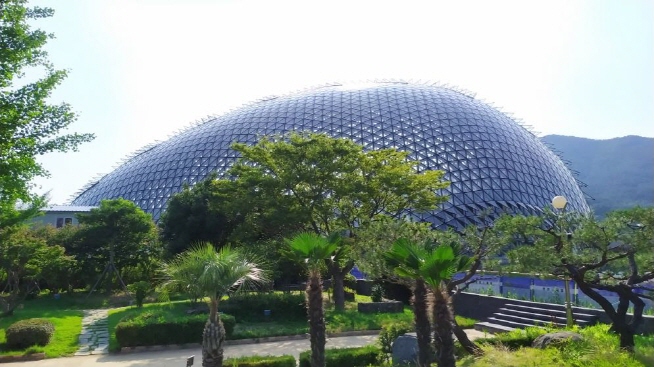 A total 82,052 people had visited the jungle dome as of Sunday. 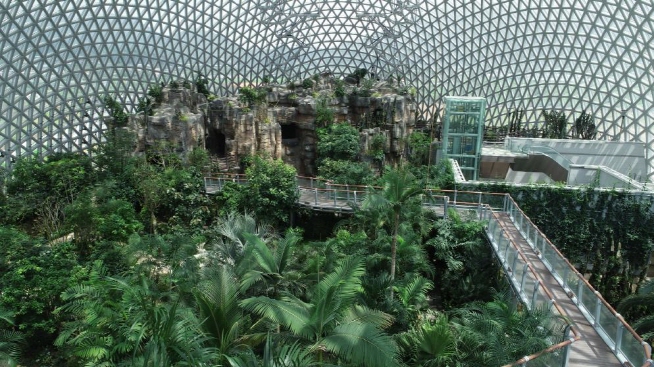 Despite a sharp drop in the number of visitors to major tourist destinations across the country in the wake of the novel coronavirus outbreak, the city explained that an average of 6,000 people visited the attraction on weekends and about 1,500 visitors during the week.

More than 80 percent of all visitors were reportedly from areas other than Geoje.