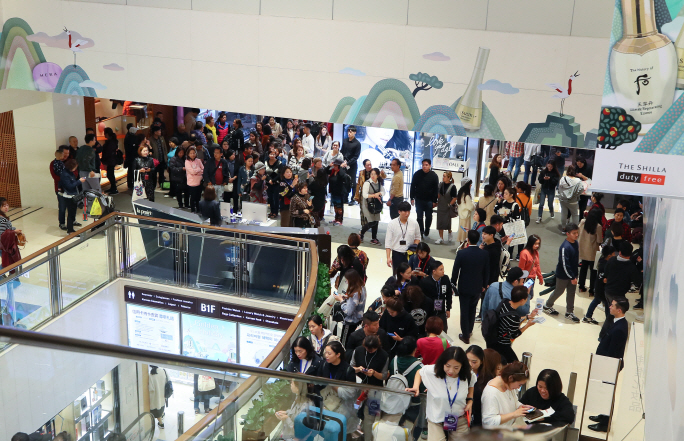 SEOUL/BEIJING, Nov. 15 (Korea Bizwire) — Ctrip, a leading travel agency in China, has deleted tour programs to South Korea, its website showed Thursday, in what could be a sign of a lingering row between the two neighbors over a U.S. missile defense system.

“Ctrip seems to have deleted the tours after it drew attention,” an industry source said.

An official from Ctrip said the company is working on developing tour programs to South Korea, adding that it will soon be able to start selling them.

China prohibited its nationals from joining group tours to South Korea in 2017 in protest of Seoul’s decision to deploy a U.S. anti-missile system in southern South Korea.

But China has since partially lifted the ban on offline marketing of South Korea-bound group tours.

On Wednesday, more than 70 tourism-related companies and institutions from South Korea held a fair in Beijing to try to lure back Chinese tourists.

Chinese nationals accounted for 47 percent of the 17.2 million foreigners who visited South Korea in 2016, but the number of Chinese tourists fell 48.3 percent to 4.16 million in 2017.