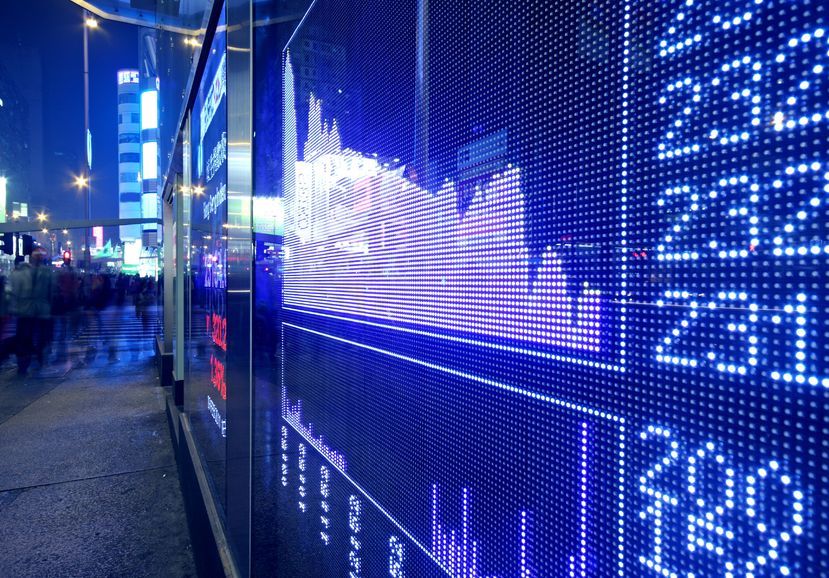 Institutional factors, such as politics and the relationships between politicians and companies, can shape the way businesses report financial information in many emerging economies.

There is often huge foreign interest in such economies — particularly the Asian powerhouse, China — but it can be a major challenge for some market participants to obtain such information.

Tianyu Zhang, Professor of School of Accountancy and Director of Centre for Institutions and Governance at The Chinese University of Hong Kong (CUHK) Business School with his collaborators Prof. Forester Wong and Prof. T.J. Wong, both of University of Southern California Marshall School of Business, examined the role political knowledge plays in China in creating an information imbalance between different market participants, offering valuable insights into the workings of China’s emerging markets.

“We used financial analysts as our market participants because forecast accuracy offers a good benchmark for measuring the information they possess,” says Prof. Zhang.

According to Prof. Zhang, China offers an excellent context in which to study the effect of political institutions on information asymmetry between market participants.

“Many of China’s markets, including the equity market, are still heavily regulated by the government, and the state continues to hold the majority share ownership of the large listed firms,” he says.

Since the opening of the domestic A-share markets to foreign institutional investors in 2006, there has been a surge in foreign ownership of the shares and a rise in foreign analysts following Chinese domestically listed firms. Subsequently, a number of international banks have set up local offices of their brokerage houses in mainland China and Hong Kong.

However, Prof. Zhang believes local analysts with knowledge of China’s political institutions are likely to have an advantage over foreign analysts when preparing forecasts.

Senior executives of local brokerages are often embedded in China’s local political networks, and expect their analysts to develop human capital — a measure of the economic value of an employee’s skill set — in these networks for financial analyses.

In contrast, foreign brokerages and, in particular their senior executives, are unlikely to possess such deep institutional knowledge or political networks in China.

A brokerage firm’s decision to adopt local practices, rather than a global approach is likely to be dependent on its human resources practices and the political knowledge, private networks and past experience of its senior analysts and executives.

For global brokerage firms, it is costly for senior management that serve multiple markets to make such firm- or location-specific investment in human capital.

For the study, the researchers used a total of 196,245 analyst reports written in Chinese including about 2,703 domestically listed Chinese firms from 2010 to 2015, compiled by a Chinese company, Today’s Investment.

As a result, they focused on 39,381 reports of about 403 different mainland-listed companies written by 5,192 analysts at 104 brokerages, of which 37,843 reports were by 5,000 analysts at 94 local brokerages, and the remaining 1,538 reports by 192 analysts at 10 local branches of foreign brokerages in major cities such as Beijing, Shanghai and Hong Kong.

Statistical algorithms, based on the number of instances of certain words, can reveal instructive structures in data and work out, not only what the topics might be, but also how much focus is paid to different topics in each document.

“One important innovation of this paper is that the textual analysis of the analyst report contents allows us to improve our identification of the knowledge that is being used to assist analysts in making earnings forecast,” he says.

The LDA classified the words into 1,000 topics, which were manually grouped into three categories: ‘political’, ‘financial’ and ‘others’.

The 11 financial topics involve the analysis of the firms’ financial and profitability ratios, which included words such as ‘taxes’, ‘profitability’ and ‘stock price’ — and 752 other topics.

“We identified these two main topics because political topics reflect the institutional knowledge and the information that goes into forecasts about Chinese firms, while financial topics represent the standardized knowledge used in forecast earnings,” he explains.

“By examining the textual outputs that explain and justify the analysts’ earnings forecasts, we hoped to get closer to identifying the analysts’ knowledge advantage.”

“From our study, we found that local analysts have an advantage in acquiring political knowledge as they have specific knowledge of political institutions, while foreign analysts are likely to have more knowledge from the expertise in standardized earnings forecast and valuation approaches developed in offices in their home countries,” he says.

“We identified that, for Chinese-listed firms, institutional knowledge in politics can create an information wedge between local and foreign analysts.”

Because of the cost, analysts of foreign brokerages tend to adopt a more global approach — established by head office — of focusing on publicly available financial information and standardized valuation approaches when making forecasts.

In contrast, analysts at local brokerages tend to write forecasts based more on their knowledge of politics to evaluate a company’s prospects.

“The source of local analysts’ information advantage or superior forecast accuracy compared with foreign analysts is at least partially a result of the local analysts’ political knowledge,” he says.

This can explain the information advantages, in terms of forecast accuracy, that local analysts working for domestic brokerages have over foreign analysts in China.

“However, when the firms’ overseas sales were ranked in the top 5 per cent of sample, the foreign analysts were more accurate than those of local analysts.

“The foreign analysts’ superior accuracy grew greater as their reports contained more topics relating to the financial and profitability ratios of the firms.”

Prof. Zhang says useful research in future could focus on how local analysts in China obtain such institutional knowledge.