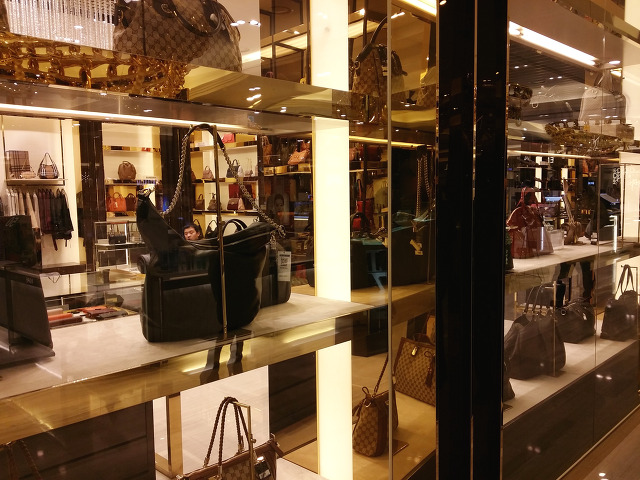 Korean government will reduce the time it takes for goods purchased from overseas online retailers to go through the customs to a half day from the current three days. (image: Kobizmedia)

As part of the plans, the government agency said it would reduce the time it takes for goods purchased from overseas online retailers to go through the customs to a half day from the current three days.

In addition, it will raise the limit to 2 million won from the current 1 million won for those who pay import duties later after taking the goods first at the airport or port customs. For items whose value is below US$100, travelers will from now on need to fill out a short form with details.

Up until now, those customers who have received refund or returned goods bought from overseas online websites had to submit documents to a licensed customs agent with fees to get tax refund. But the tax refund application procedure will be simplified in ways in which the user accessing directly to the online customs clearance system for refund.

The Korea Customs Service will exempt customs investigations to those small companies with less than 3 billion won in export and import volume for the past two years or those companies below 30 billion won in sales revenue that have paid tariff duties in good faith.

The agency will also give one-year grace period to those companies importing $100 million or below which creates a certain number of jobs. The agency expects that the latest regulatory reform measures would have a 1.4-trillion-won economic effect a year, with 4,300 jobs to be created.