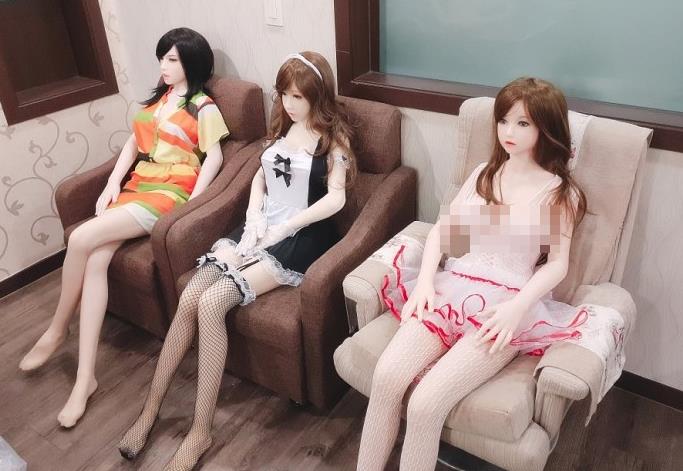 This photo captured from the website of a local importer shows sex dolls. (Yonhap)

SEOUL, July 11 (Korea Bizwire) — South Korea’s customs office said Monday it will only permit the import of sex dolls that depict particular human body parts, but not the full body, starting this month.

A sex doll refers to a realistic, adult-sized sex toy which resembles a man or woman. It may consist of an entire body with a face, or just a pelvic part.

In 2019, the Supreme Court allowed imports of a certain type of life-size sex dolls on grounds that they are sex toys used in private life, not obscene materials as defined by the customs authority.

But the Korea Customs Office withheld customs clearance for different types of inbound sex dolls that depict particular human body parts or the full body more realistically than the products allowed by the top court.

The office defined them as obscene materials that harm public morals.

The customs office will decide whether to allow the imports of full-body dolls of the new type depending on the court’s future rulings.

In November, however, the top court ruled imports of childlike sex dolls should be banned, because they could lead to the perception of children as sexual objects and increase the danger of sex crimes against minors.