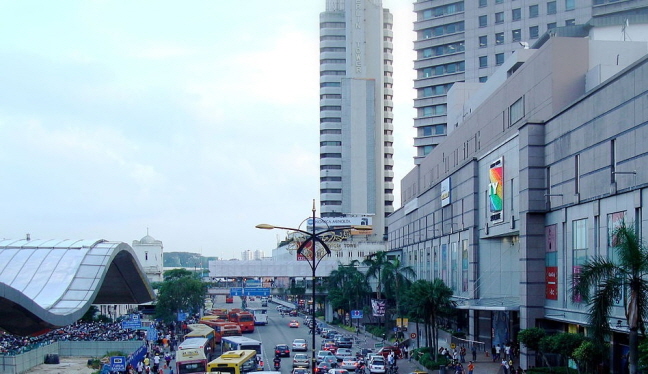 Johor Bahru is a popular tourist destination located in the southernmost province of Johor in Malaysia with high demand for development. (image: Public Domain)

The individuals purchased stores, condominiums, and country houses in Johor Bahru without reporting the transactions to customs.

One of the individuals is known to have masterminded the illegal act by collecting investors between April and June of 2015, introducing them to luxury real estate, and assisting them in the acts of illegal foreign exchange.

Johor Bahru is a popular tourist destination located in the southernmost province of Johor in Malaysia with high demand for development.

The individual who headed the illegal act used a Malaysian bank account to receive investments from South Korean investors or collected 100 million won (US$83,000) in cash in South Korea to smuggle it out of the country.

He managed to smuggle 10.8 billion won out of South Korea.

The illegal act was made possible with the help of a construction firm employee in Malaysia, who received the salaries for South Korean laborers sent to Malaysia in local currency and used them to pay for the investments made to purchase the real estate.

He then asked the investors to transfer the investment to the bank accounts owned by the laborers to achieve illegal foreign exchange worth 1.5 billion won.

Carrying money out of South Korea to purchase foreign real estate requires prior approval from local authorities, and possession of more than US$10,000 in cash also needs to be reported regardless of its purpose.

“Failing to report to a foreign exchange bank after purchasing foreign real estate can result in criminal punishment or fines,” warned the Korea Customs Service.