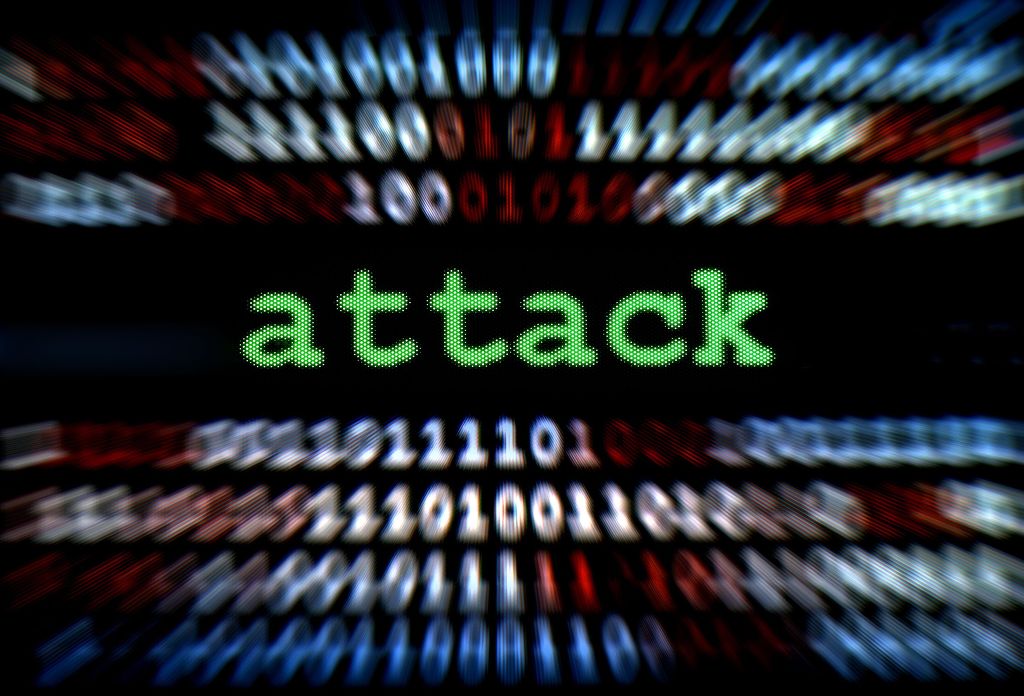 The report announced by Microsoft Korea and Frost & Sullivan claimed that around 90 percent of such losses were indirect fallouts brought on by the loss of clients and damage to companies’ reputations.

Microsoft said around 29 percent of South Korean firms surveyed were not aware of cyber attacks, and claimed 35 percent are delaying digitalization of their operation due to concerns over such attacks.

Botnet attacks involve attacking various computers through the Internet, and phishing lures users into leaking information by disguising the perpetrators as safe websites or e-mails. Ransomwares refer to malicious codes that blocks victims’ data until they pay a ransom.